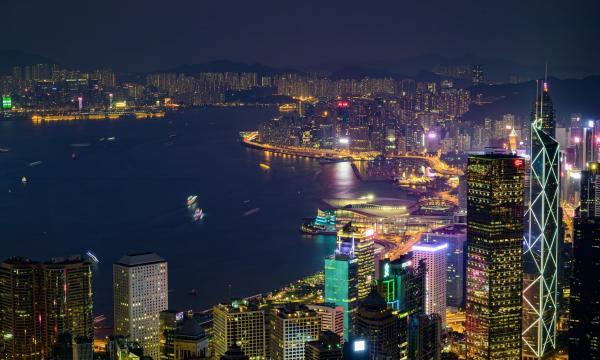 Balance of payments surplus more than doubled to $25.8b in Q1

However, gross external debt rose $53.5b.

Reserve assets correspondingly rose by the same amount ($25.8b) in Q1. The current account recorded a deficit of $9b in the same quarter, which crashed compared to the $29.1b recorded in Q1 2019. This was dragged by a fall in the services surplus and a decline in the net inflow of primary income. However, it was partly offset by a decrease in the goods deficit.

Meanwhile, both Hong Kong's external financial assets and liabilities stood at a very high level, amounting to $42.43t and $30.31t, respectively. The area’s gross external debt (ED) hit $13.09t in Q1, compared to $13.03t in Q4 2019. Gross ED rose $53.5b QoQ, thanks to the increased debt in the banking sector and other sectors, partly offset by the decrease in debt liabilities in direct investment (intercompany lending).

The banking scene accounted for 61.4% of Hong Kong's ED.