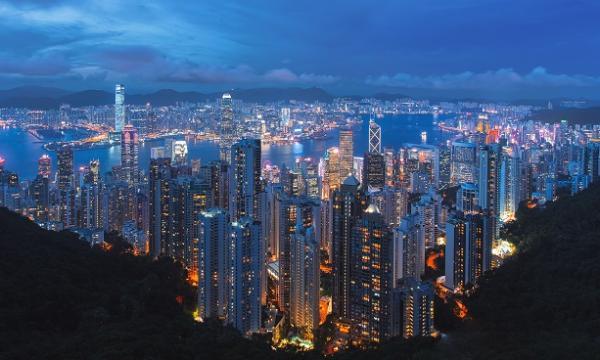 The Guangdong-Hong Kong-Macao Greater Bay Area (GBA) is estimated to grow up to US4.7t by 2030, which Australian companies may tap, the Hong Kong government said.

Hong Kong and Australia have long-standing relations in trade and investments. In 2019, Hong Kong was reported the 11th and 7th largest merchandise and services export market of Australia.

In the same year, Australia was recorded as Hong Kong’s 5th largest source of foreign investments. Australian investments made to banking and finance sector, construction, and health among others, totaled $6.3b in 2019.

“Connectivity through extensive efficient railway systems plus world-class airports and container ports and telecom networks within the GBA provides a solid foundation for it to thrive as a major economic engine of the country,” Secretary for Commerce and Economic Development Edward Yau said.

“Whilst the 11 cities pursue a common goal of building the GBA into the best bay area in the world, they play different functions as a holistic cluster. Green and sustainable development will be another driver of the GBA in attracting international businesses,” he added.

The statement was made during the “Hong Kong: Your Greater Bay Area Partner Expanding Your Global Businesses” hybrid symposium in Sydney. It was attended by over 400 participants from both Hong Kong and Australia.

Yau said based on estimates, GBA’s gross domestic product (GDP) will grow to top US$4.7t by 2030, presenting growth potential that Australian companies should not miss.

He noted that whilst GBA only constituted 1% land in the entirety of China and 5% of its population, the GBA accounted for 12% of the nation’s GDP. It also exported 37% of national trade.

Commissioner for the Development of the GBA Tommy Yuen said Hong Kong can better integrate the domestic market through the GBA development as its entry point, whilst InvestHK Investment Promotion Director-General Stephen Phillips emphasised the opportunities in the intra-regional trade and investment flow between GBA and Southeast Asian Nations.