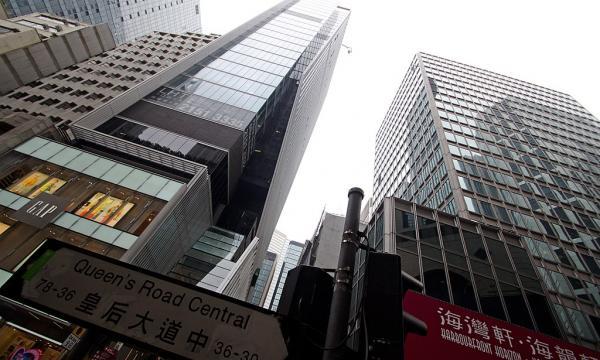 Grade A office leasing net absorption at its weakest since 2002.

The rental declines in warehouse, grade A offices, and retail properties accelerated in Q1 2020, according to CBRE.

In addition, Grade A office leasing net absorption fell to 466,700 sqft in Q1, the weakest quarterly figure since Q2 2002.

As for retail properties, high street rents fell by 10.3% QoQ, whilst sharp decline in footfall pulled down shopping mall rents by 5.6% QoQ.

Overall vacancy along Tier-I streets is also at the highest in four years, according to the report, with vacancy in Central standing at 14.9% and several retailers closing temporarily or permanently.

Lastly, the industrial property scene saw its warehouse rents slip by3% QoQ, which is said to be the sharpest decline since Q1 2014. Warehouse vacancy edged up by 0.7% points to 3.3% amidst weaker demand.

New drivers of industrial property demand in Q1 included facemask factories, which took up over 100,000 sqft of space in industrial buildings.

On a positive note, commercial real estate investment volume, including deals worth over $77m, jumped by 34% QoQ to $7.5b in Q1 2020–the second lowest quarterly total since Q2 2009. Only three properties were also sold for a combined total of just $398m, all concluded by local capital due to travel restrictions.

Nevertheless, the report suggests that once the outbreak is contained, the local economy is likely to recover quickly given the abundant liquidity levels, global economy recovery and quantitative easing policies by global central banks, making it the best time to negotiate with landlords and vendors.