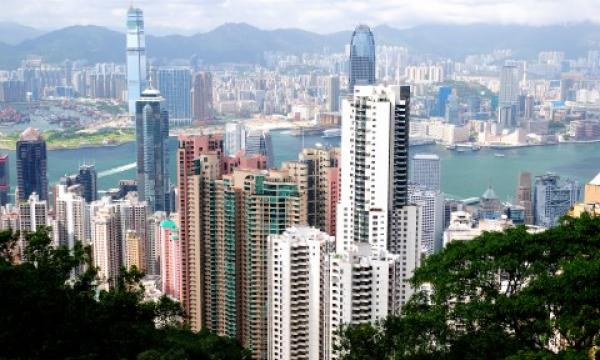 This is the fifth-straight quarter of decline.

Property owners waiting for the protests to abate will find their financial patience and muscle tested in the coming months as price fall and investments dwindle, with property investments in the city recording its fifth-straight quarter of decline, a capital markets firm reported.

Property investment volumes declined 32% YoY to $3.67b (US$2.7b) in Q3, driven by ongoing protests and a “particularly strong” Q3 2018, according to a report by Real Capital Analytics.

The sale of the Kimberley hotel at a significant discount to its reported asking price suggests the coming months will be a stern test though of real estate owners’ financial muscle and patience, particularly in Hong Kong Central, noted Green-Morgan.

Despite the weaker performance, Hong Kong still remains amongst the top five most active markets in terms of sales volume, only edged by Seoul as Asia Pacific’s biggest market at a city level in the third quarter, and by Tokyo over the first nine months of the year.