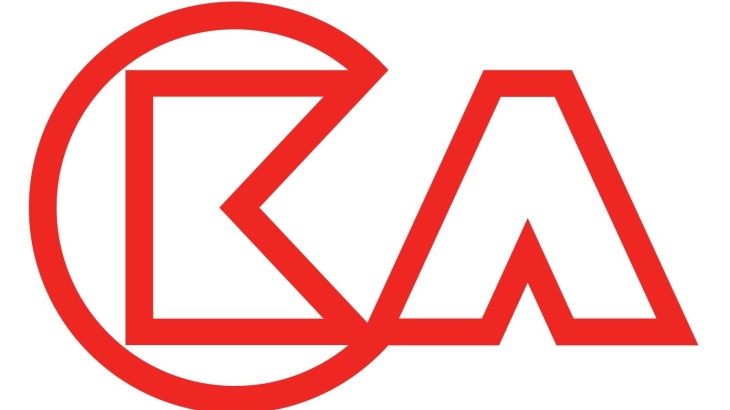 The group’s property sales segment generated some $14.78b in revenue, largely from the sale of various projects in the Mainland.

Revenue from property rental and aircraft leasing slipped slightly to $3.35b from $3.45b and to $1.25b from $1.52b, respectively; whilst its hotel and service suite operation, and property and project management both increased to $1.19b and $432m, respectively.

The group also completed the $19.38b share buy-back proposal and bought back 380 million shares

“The four infrastructure assets provide an additional recurrent income stream and cash contributions to the group, while the share buy-back allowed the group to offset the dilution impact of issuing the consideration shares, and provided an opportunity for existing shareholders to realise their investment at a premium to market price,” CK Asset said.

It also declared an interim dividend of $0.41 per share, which will be paid on 16 September.