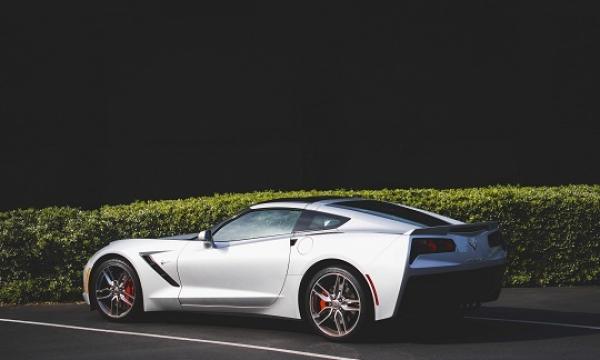 The trade dispute with Japan may be pushing consumers to buy local.

South Korea's vehicle production volumes is expected to grow 2.9% by end-2019 following strong 3.3% growth in the first seven months of the year, according to Fitch Solutions.

This was attributed to the trade dispute with Japan, which may have compelled consumers to reject Japanese branded vehicles in favour of local vehicles.

"Furthermore, we expect Korean automakers to step up their advertising campaigns in order to capitalise on the current weakness of Japanese automakers in South Korea," Fitch added.

However, Japanese vehicles only represented a market share of 3.5% at around 54,000 units in Korea. Still, the effects of the dispute was considered enough to keep vehicle output from contracting along with the slowdown in vehicle sales in 2019.

Once trade tensions ease, the average annual growth of vehicle production in 2019 to 2028 is projected to ease to 1.7%.