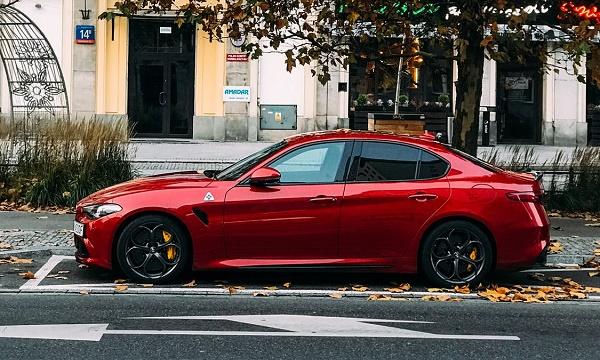 The sales of four-wheeled vehicles in Indonesia is expected to slow despite interest-rate cuts made by the central bank to drive down consumer lending rates, according to Fitch Ratings.

Vehicle sales already shrank by 13% YoY in H1 2019 and 10% QoQ in Q2, raising concerns that the year-end automobile sales is likely to fall short of reaching the 1.1 million-unit target set by the auto industry association.

Meanwhile, motorcycle sales grew 7% yoy but contracted 8% in Q2. The industry association expects sales of 6.3 million units by the end of the year.

Bank Indonesia lowered the seven-day repo rate by 25bp to 5.50% following another 25bp cut in July. However, Fitch noted that the effects of these cuts will only be felt gradually.

Despite the slow growth, automotive component company PT Astra Otoparts Tbk (AUTO) is expected to maintain a solid credit profile, as its revenue rose 2.3% yoy in H1 2019. They are projected to meet a US$1.1b (IDR15.8t) revenue target by 2019, or a 2.6% yoy growth.

They also generated EBITDA and EBIT margins of 6.6% and 3.5% respectively in H1. Capex of IDR269b and investments of IDR415b was deemed to have minimal impact on leverage as debt to EBITDA was 0.6x.