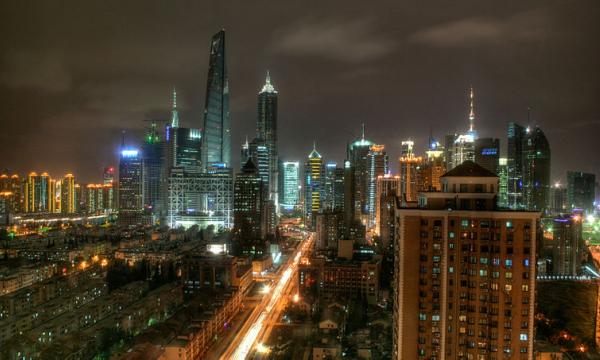 Demand is likely to remain subdued in the second half of the year.

China's passenger vehicle (PV) unit sales are likely to decline by low-single-digits by end-2019, says Fitch Ratings in a new report. PV sales have already dropped 15.2% in the first five months of 2019 in response to cautious consumer sentiment.

“We lowered our forecast after year-to-date market performance trailed our previous forecast of roughly flat growth in 2019. A recovery in demand is likely to be mild in 2H19 on an extension of the grace period for 'China 5' vehicle registration and increased licence plate quotas in large cities,”according to one of the authors, Jin Yang.

If the nine cities increase their internal combustion engine vehicles (ICEV) licence quota by an average 25% in June-December 2019 from the full-year 2018 quota, Fitch Ratings estimates that this will result to the estimate of 200,000-250,000 additional PV unit sales in 2019,representing about 1pp of China's total PV unit sales in 2018. The nine cities accounted for 13.5% of total PV sales in 2018. “We think the policy stimulus will have limited impact on demand in lower-tier cities and rural areas where demand has been excessively pulled forward by tax incentives in 2015-2017,” according to one of the authors, Jin Yang.

Fitch expects Chinese automakers and dealers to remain under profit pressure in the near-term from the continued destocking of 'China 5' inventories. Dealers have suffered significant profit pressure from the destocking, but manufacturers are expected to repurchase some inventories and offer additional dealer subsidies to alleviate the strains on cash flows.