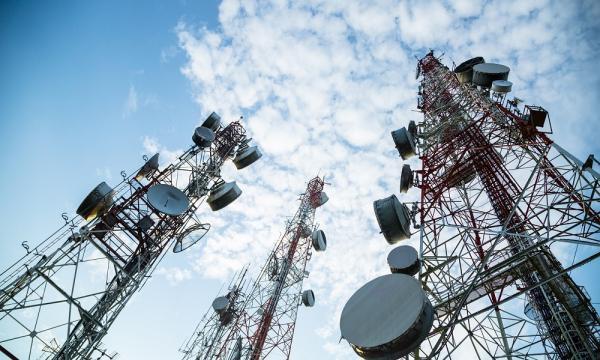 The revenues of Indonesia's big three telcos is tipped to grow at an average of 9% in 2019 following a 7% decline in 2018, UOB Kay Hian reported. Their EBITDA is expected to rise to an average of 17% after an 18% fall the previous year.

“Improving financial performance is the main factor that is underpinning share price performances,” according to analyst Raphon Prima.

This is despite all three of them declining 13%, 17% and 25% respectively in data yield.

Telkom Indonesia and XL Axiata were observed to have been able to aggressively monetising their data services because of its network quality and a broader coverage.

On the other hand, ISAT has only started aggressively improving its infrastructure in Q4 2018, by increasing its base transceiver station. It also has plans to allocate capital expenditure of 2.93b (Rp 30t) for 2019-2021. 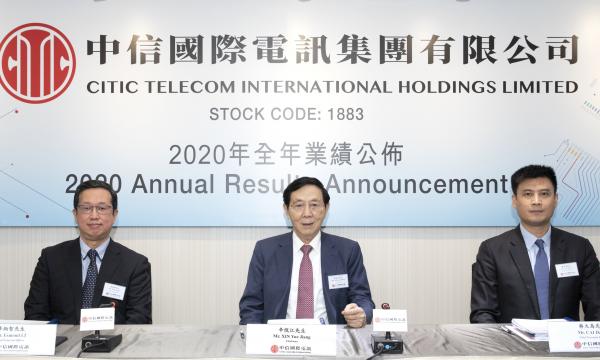