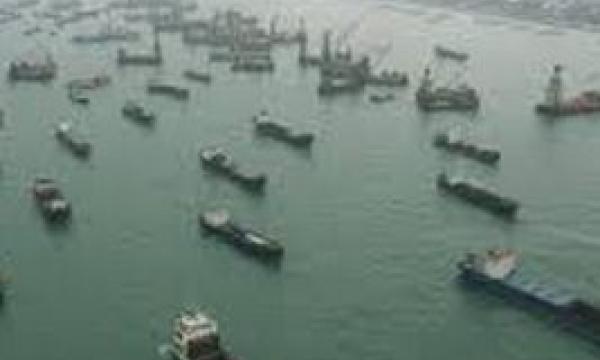 This due to changing global trade patterns.

Hong Kong and other North Asian ports such as those in South Korea will increase their market share in bunkering at the expense of Singapore, said the International Bunker Industry Association. Bunkering is the act or process of supplying a ship with fuel.

“As a natural progression of trade flows, it will make more sense to bunker at the load ports rather than halfway in between,” said IBIA CEO Peter Hall. “We will see the biggest changes over the next 10 years that we have ever seen in the marine fuel supply industry and IBIA wants to support that.”

He noted that Hong Kong and Chinese ports could start to gain prominence in the bunkering scene as more mainline calls start to go directly from North Asia to the west.

Hall believes there will be a leveling out of the market with some of the current players such as Hong Kong possibly gaining market share at the expense of market giants such as Singapore. As such, bunker supply players will be more evenly distributed in future.

For this to happen, however, there must be more consistency in service delivery. Hall said there is a need to institute higher standards such as the use of mass flow metering more widely.