Incumbent head Vicky Kong will take over as global head of wealth proposition.

Standard Chartered has appointed Lay Choo Ong as its new head of retail banking in Hong Kong, an announcement revealed. She will be replacing Vicky Kong, who will be appointed global head of wealth proposition and double-hat as regional head of wealth management for Greater China and North Asia.

These appointments will take place from 1 June.

Prior to becoming head of retail banking in Hong Kong, Ong held senior positions in group wealth management and retail banking since joining the bank in 2011. She led the development of the client proposition and strategy for the affluent client segment whilst she head of priority clients. She was promoted to regional head of wealth management in 2017, in addition to her role as global head of wealth proposition.

She is expected to lead the retail banking team in Hong Kong to drive innovation and transform the client journey with a human touch, according to Standard Chartered.

Vicky Kong has been with Standard Chartered for 12 years and has held senior management roles in the bank’s operations in Taiwan and Hong Kong. In her new role, she will lead the strategic direction of the GCNA wealth management business, and will also support the group wealth management to formulate global strategy. 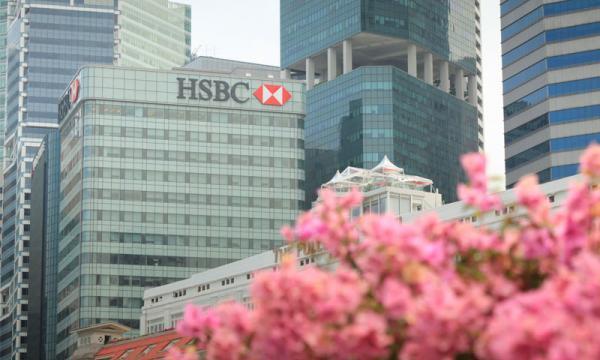