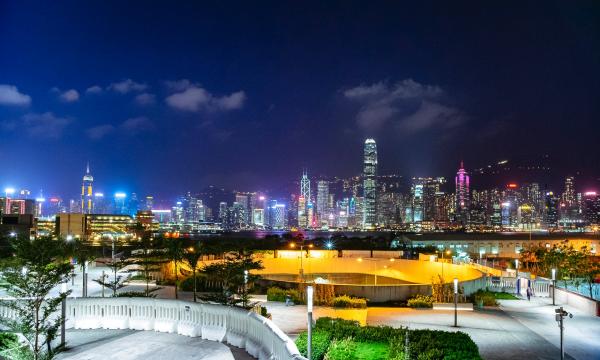 According to Savills, luxury apartment rents on Hong Kong Island and the New Territories fell by 0.4% and 1.7% respectively in the third quarter while Kowloon rents rebounded by 1.2%. Pokfulam (+0.1%) was the only district to post a rental increment. Ho Man Tin/ Kowloon Tong (+5.2%) recorded the largest rental increase in Kowloon and the New Territories, followed by Sai Kung (+1.7%) and Tsim Sha Tsui/Hung Hom (+0.1%).

A fairly mixed picture of rental movement has emerged in the third quarter. On Hong Kong island, Pokfulam rents held up reasonably well, most probably because the area represents good value for money compared with either Mid-levels or Southside.

The refurbishment of Victoria Gardens has also pushed former residents into surrounding blocks supporting lower vacancy rates. Later in the year, the redevelopment of University of Hong Kong owned High West may have a similar impact, although many tenants will be rehoused in other university accommodation nearby.

Completed in 1988, Victoria Gardens comprises two 30-storey blocks of 120 units in total. Refurbishment by the owner, Chinachem, will complete in late 2021. High West, at 142 Pokfulam Road, will be fully vacated by October/November this year and will eventually be replaced with a student hostel of two 19-storey towers providing at least 938 student places. There will also be two 20-storey towers of senior staff quarters redeveloped on the site according to the university.

With a slightly greater emphasis on demand from local Hongkongers, rents in Kowloon and the New Territories have stood up reasonably well and even risen in some instances. Ho Man Tin/Kowloon Tong traditionally attracts families over the summer, in preparation for the new school year as the area offers some of Hong Kong’s best educational establishments.

In Sai Kung, lifestyle is still a big draw and demand for houses is high. The area is well known for its country parks and marinas as well as its easy access to golf courses. Low density living is enjoying a resurgence in popularity worldwide and Hong Kong is no exception.

Discovery Bay has fared less well and has been hard hit for a number of reasons. Ample new supply of over 200 units has pushed up vacancy while competition from Tung Chung on the other side of Lantau Island has increased. Tung Chung off ers much better transport links (it is on the MTR) while Discovery Bay ferries are aging and expensive. The area has also felt the effects of Cathay’s corporate woes and budgets for airline staff have fallen and many are looking to base themselves elsewhere on Lantau to sit out the pandemic.

Are we seeing an expat exodus? The answer is that while greater numbers are leaving for a variety of reasons, most tenants are more likely to postpone moving if they can. It is interesting to note though, that the government has temporarily relaxed the rule that international schools should have at least 70% non-local students as some are struggling to meet the quota. This reflects higher withdrawal rates and the proportion has been lowered to 50%. The extra places are often being taken up by PRC students.

Landlords are reacting in a number of diff erent ways to the softer leasing market, offering early handovers or rent-free periods of three to six weeks while one-year leases are also becoming more common. We are quite often asked to secure a diplomatic clause in a lease allowing for a one-month notice period but landlords are unwilling to entertain such requests at this point.

Townhouse rents dropped by 0.8% in Q3/2020, representing rental declines for a sixth consecutive quarter. This sector is currently seeing very little leasing activity due to its high budget range (HK$100,000 per month plus) while budgets from HK$70,000 to HK$100,000 are proving to be much more active.

Serviced apartment rents fell marginally by 0.5% in Q3/2020, much the same as during the previous quarter. Apartment-like rents increased by 2.2%, ending five consecutive quarters of decline while hotel-like rents fell by 2.7%.

Hotel-like apartments are seeing a raft of promotions at the moment with ‘two for one’ deals the latest trend, offering a two month stay for the price of one. Rents in this segment are continuing to drift down. In the apartment-like sector some major renovations are reducing stock in Mid-levels (Lily Court I & II) while 62B Robinson Road is slated for demolition and Peach Blossom will be renovated at year end. The effect has been to tighten availability and push rents up in this popular district on the shoulder of the CBD. Uncertainty in the business environment continues to enhance the appeal of serviced apartments and serviced offices.

We expect the final quarter of 2020 to present further challenges. Not only is it the traditional low season, but we will probably see fewer arrivals than usual given the tough economic environment. Luxury residential rents traditionally mirror grade A office rental movements in Central where rents have fallen by 10.8% so far this year and vacancy is creeping up to nearly 6.0% from 4.0% at the start of 2020. With many firms (local and MNCs) reliant on government handouts to stay afloat, more redundancies are likely over the next six months with obvious negative implications for local housing market demand. 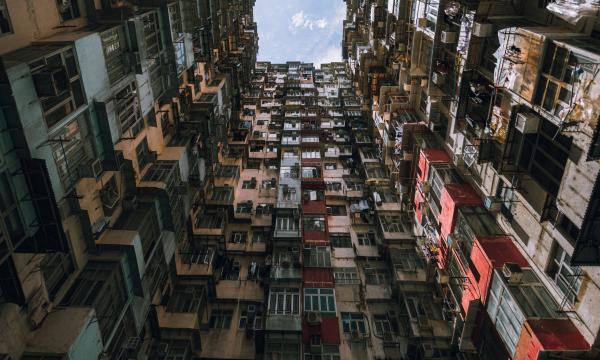