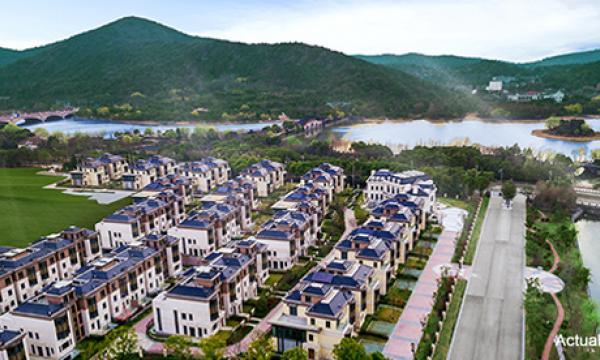 The property sector is starting to show more activity as sales recover.

Decline in monthly Chinese property sales is slowing as it contracted 2.6% YoY in April, an improvement from the 12.1% YoY fall in March, according to Moody's Investors Service report.

This is attributable to the property sector’s nationwide contracted sales recovering gradually and offshore bond issuance picking up as the pandemic’s impact in China dissipates according to Danny Chan, Moody's assistant vice president and analyst.

Moody's expects offshore bond issuance for the rest of 2020 to remain modest and selective for issuers with good credit quality.

In addition, Moody's Asian Liquidity Stress sub-indicator for rated high-yield Chinese developers remained at 21.7% in April. Moody’s expects most rated high-yield developers to address maturing bonds maturing through May 2021, despite refinancing costs remaining high over the next 12 months.