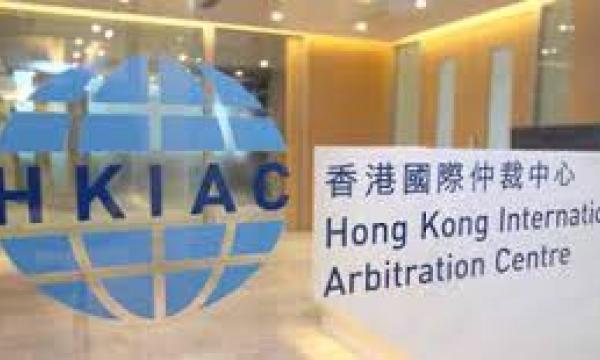 HKIAC also saw a rise in diverse arbitrator appointments in the year.

The Hong Kong International Arbitration Centre (HKIAC) has received a total of 318 arbitrations amounting to $68.8b, according to a recent statistic. 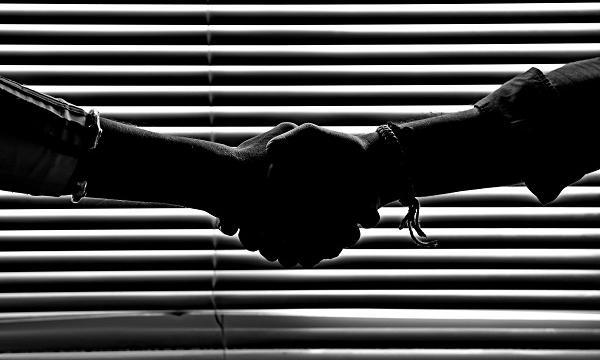