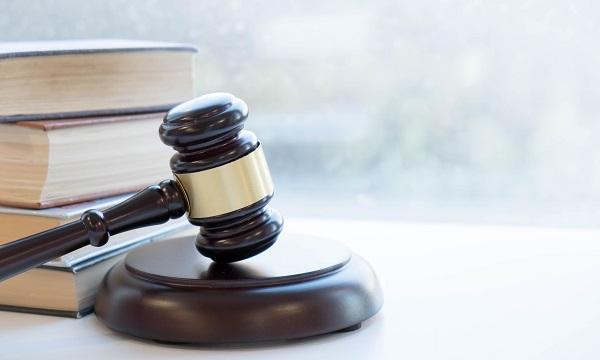 This could lead to higher business costs and insurance premiums that may result in raising market entry barriers and reducing competition, according to Angela S. Y. Yim and Regina G. B. Ng of Mayer Brown law firm.

Occupational Safety and Health statistics in 2019 showed that there was a decline in the number of occupational injuries recorded at 32,872 from a record of 35,964 in 2018.

Occupational injuries refer to injury cases that resulted in death or incapacity to work for over three days and reported under the Employees Compensation Ordinance.

Yim and Ng said though industrial accidents in Hong Kong have declined steadily over the years, the number of fatal industrial accidents has been hovering at around 20 cases annually for the past two decades. The point of concern for the Labour Department is that one-third of the defendants are repeat offenders of the OSHO in cases of serious injury.

In early consultations, the department mulled a maximum fine of 10% turnover without a cap but some oppositions voiced that this may be too heavy a burden for small businesses.

Even with concerns that the imposition of higher penalties might have adverse effects for the smaller businesses, Yim and Ng agreed that an update for the ordinance is long overdue, with Hong Kong lagging behind other developed countries in relation to the fines and penalties for occupational safety and health breaches.

They stated that though it is encouraging to see the department taking action, there is no data to prove a correlation between higher penalties and fewer industrial accidents.