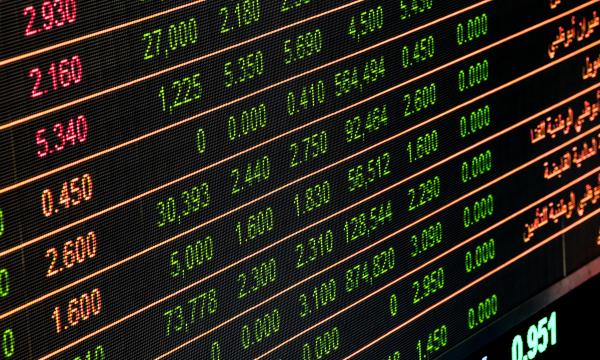 Twelve members of a suspected syndicate were arrested in the joint operation.

The Securities and Futures Commission (SFC) and Hong Kong Police have conducted a joint operation that led to the arrest of 12 individuals behind the ramp-and-dump manipulation scheme.

The operation involved more than 160 officers of the SFC and the Police who searched 27 premises across Hong Kong. Syndicate members arrested, including the ringleaders of the stock scam.

The syndicate ramps up share prices of target stocks and then lure investors through social media to buy shares at artificially high prices. The syndicate later “dumps” or sells the shares, leading to profits for them and substantial losses for the victims.

Prior to the operation, the SFC has issued 16 restriction notes, freezing 63 securities accounts that are suspected to hold the proceeds of the ramp-and-dump scheme. The total frozen assets amounted to $860m.

“The SFC is determined to eliminate these ramp-and-dump schemes which cause harm and distress to those members of the public who are duped by fraudsters,” SFC Chief Executive Ashley Alder said. “In doing so, we will not hesitate to use all the enforcement and supervisory tools at our disposal as well as working closely with the Police.”

The SFC and the Hong Kong Police have been working to eliminate financial crime since 2017, formalized under a Memorandum of Understanding.

The SFC previously issued restriction notices to 13 brokers to ban them from dealing with 54 trading accounts that may be involved in the ramp-and-dump scheme.