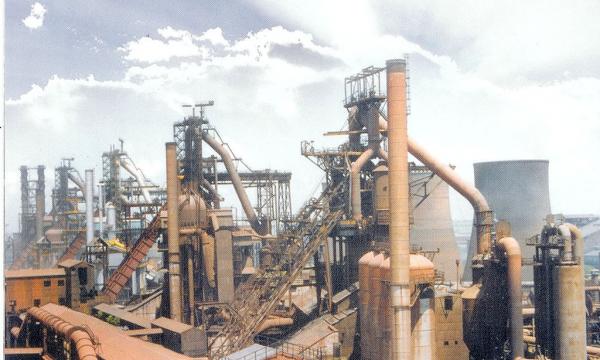 Strong sales since 2016 will support demand over the next quarter.

The decline in Chinese steel production is only projected to have a limited effect on the industry as strong regional demand will buoy Asia’s steady steel outlook for 2018, according to Moody’s Investors Service.

China wields a massive influence over the region’s steel production as it represents Asia’s largest steel consumer and producer.

Moody’s suggests that any slowdown over the next 12 months as a result of contracted sales in China is likely to be controlled since strong sales since 2016 will continue to support new construction and carry steel demand over the next quarters.

China’s steel production capacity is on a downward trajectory as the government supply-side reforms and environmental protection measures kick into effect.

Among the major steel producers in the region, operating conditions in India will be the most supportive thanks to strong domestic demand and protectionist measures.

Steelmakers in Japan and Korea can also rest easy as Moody’s forecasts earnings in the two markets to rise in 2018 thanks to increased production of premium products and implementation of cost-cutting measures. 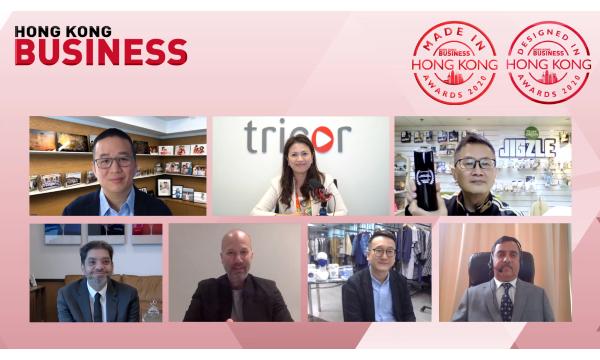