Benz fans will have the ride of their lives with the aluminum-made, 140-kilogram SL model series.

In a release, Mercedes-Benz said the new SL has been produced for the first time almost entirely from aluminium and weighs up to 140 kilograms less than its predecessor. Its highly rigid all-aluminium bodyshell provides the basis for agile, sporty handling that has been taken to an entirely new level, coupled with exemplary roll characteristics and ride comfort.

Although the new SL is even more comfortable and has more assistance systems on-board than its predecessor and therefore does actually sacrifice some of the weight saved through the aluminium bodyshell, the scales show some astonishing figures: the new SL 500 (1.785 kg) weighs around 125 kilograms less than its predecessor. On balance, the SL 350 (1.685 kg) is even 140 kilograms lighter – all thanks to a host of other intelligent enhanced details to reduce weight, which Mercedes-Benz has also implemented in the new SL in addition to the aluminium bodyshell. Quite the contrary: the SL 350 accelerates from 0 to 100 km/h in 5.9 seconds, making it three tenths of a second faster than its predecessor. The SL 500 takes just 4.6 seconds – eight tenths less than. Compared with its predecessor, the new generation of the SL is much longer 4612 mm (+50 mm) and wider 1877 mm (+57 mm), providing more room for more comfort in the interior, too. Shoulder room (+37 mm) and elbow room (+28 mm) have been increased, exceeding the dimensions normally found in this vehicle class.

Clear lines create a formally coherent internal space within this comfortable interior. Generously used wood trim extends from the centre console across the dashboard into the doors, creating a pleasant wrap-around effect. The sixth generation of the SL also offers a vario-roof that can be retracted into the boot using an electrohydraulic mechanism to save space, which converts the SL in a few seconds into a roadster or a coupé, depending on the driver's wishes and the weather.

Unlike its predecessor, three versions are available for the new SL: painted, with glass roof or with the unique panoramic vario-roof with ‘magic sky control.’ A unique combination of driver assistance systems helps prevent accidents. These include the standard-fit drowsiness detection system ‘attention assist’ and the ‘adaptive brake.’ The latter features ABS, acceleration skid control (ASR) and active yaw control, and offers comfort and convenience functions in addition to safety functions. 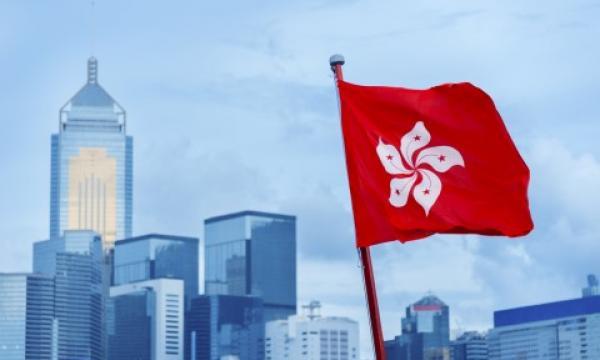 Hong Kong relaxes social distancing rules for weddings, local tours
Nan Fung Group to turn Kai Tak site into commercial area for $32b
Hong Kong allots $1.02b for the exhibition and convention industry
Sales of watches expected to steady or grow in 2020