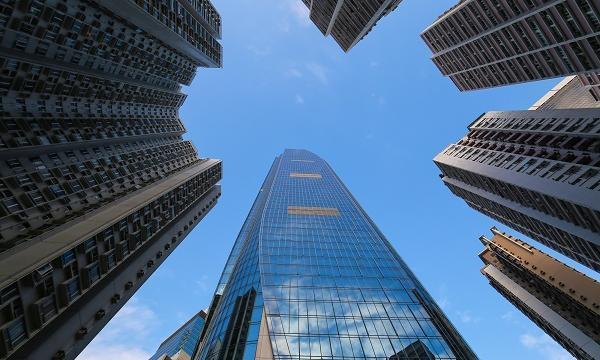 The China Risk Oriented Solvency System has been extended until 30 June 2021.

The China Banking and Insurance Regulatory Commission (CBIRC) has extended its preferential treatment to Hong Kong under the “China Risk Oriented Solvency System” for another year to 30 June 2021, the commission announced.

This means that mainland insurers who cede businesses to qualified local professional reinsurers will continue to enjoy lower capital requirements.

The CBIRC said that the continuation of the preferential treatment would help to strengthen mutual trust in insurance supervision, whilst increasing market efficiency and enhancing supervisory effectiveness.

The Equivalence Assessment Framework Agreement on Solvency Regulatory Regime was signed between the former China Insurance Regulatory Commission and the former Office of the Commissioner of Insurance on 16 May 2017, based on which the preferential treatment was granted by the CBIRC to Hong Kong in July 2018, subsequently extended until 30 June.