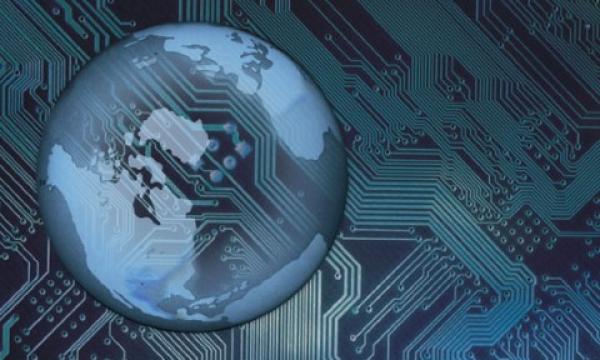 Australia and China will continue to lead technological adoption across industries in Asia over the coming years thanks to their supportive government regulations and infrastructure buildouts, according to a report by Fitch Solutions.

Across industries, the report identified artificial intelligence (AI) and automation as the leading technology types infiltrating the mining, pharmaceutical, consumer, autos and agriculture industries. Meanwhile, Internet of Things (IoT) is gaining popularity in the traditional telecommunications realm, whilst drones and sensors utilising IoT are becoming more prominent across various industries.

Fitch Solutions noted that China is challenging the US to be the world’s preeminent AI powerhouse after it laid out its AI strategic plan in 2017 which will create a domestic US$147.8b industry and make the country the world’s leading AI innovation centre by 2030.

“The Chinese government has shown increasing commitment to research and development (R&D) in technology and science in the past two years,” the report said. “A number of development plans include guidelines on AI development, starting with the 13th Five Year plan, the Made in China 2025 plan, the Robotics Industry Development plan, and the Three-Year Guidance for Internet Plus Artificial Intelligence Plan.”

The report added that tech adoption in pharmaceuticals, telecommunications, autos and consumer industries will be mainly led by China thanks to strong regulatory support and prominent connectivity that supports the country’s dominance in ‘smart city implementation’.

“Development of its 500 smart city pilots, which far outranks second-placed EU with approximately 50 cities has seen the use of machine-to-machine (M2M) sensors surge, providing a boon for telecoms operators and their IoT networks,” Fitch Solutions said. “China will not only be an Asian leader but also a global one in rolling out autonomous vehicle technology due to national testing regulation, the presence of major international companies and economies of scale.”

Meanwhile, Asia’s mining landscape is in the age of technological disruption following firms embedding cloud computing, new sensors, drones, automation and artificial intelligence into their operations, the report noted. In APAC, Australia is spearheading tech adoption in mining and oil and gas.

“Australian miners will be the frontrunners in this race to utilise technology in order to cut costs, enhance efficiency and increase mine safety due to the country’s availability of strong network connectivity, power, highly skilled labour and government support,” Fitch Solutions said.

It also noted that Australian mining group Rio Tinto will remain the leader of technological integration as the company boasts innovation and ‘cutting-edge technologies’ in its operations.

“A decade ago Rio pioneered the use of automation in the mining sector not only in Australia but also globally, and currently has the largest fleet of autonomous trucks in the industry,” the report added.

Whilst Asia is lagging in terms of agriculture technology (Agtech) adoption, the report stated that US and some countries in APAC present attractive ICT and agribusiness fundamentals which will help Agtech in China and Australia rise in the coming years.

Tech giants are already making their first moves in Agtech, with the report drawing on China’s Alibaba as an example. Alibaba launched its ‘ET Agricultural Brain’ initiative in 2017 which is a tool for farmers based on AI and real-time environmental monitoring that tracks the growth conditions of crops and livestock.

“The development of Agtech will add momentum to the rise in machinery spending we were already forecasting in China and will lead to a boom in agriculture software adoption,” Fitch Solutions concluded. 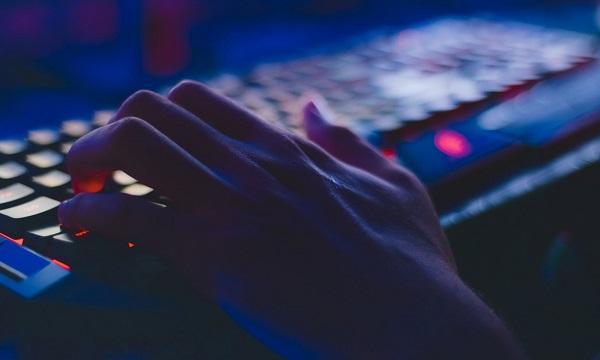