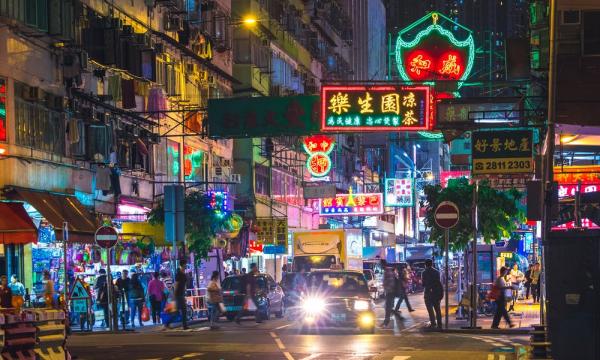 The fourth wave of infections weighed on local consumption and business sentiment.

The number of jobless across Hong Kong continued to rise in Q4, beating the previous three-month period and hitting a new record, swept away by a fourth wave of infections in the city.

In a seasonally adjusted basis, unemployment rate increased to 6.6% in October – December 2020, according to data from the Census & Statistics Department. This is higher than the 6.3% unemployment rate in the September – November 2020 period and the 6.1% jobless rate in Q3 2020.

"The labour market deteriorated again due to the fourth wave of local epidemic which started in the latter part of November,” commented Secretary for Labour and Welfare, Dr. Law Chi-kwong.

In contrast, the underemployment rate remained unchanged at 3.4% in Q4, with a decrease observed in the warehousing and support activities for transportation sector whilst an increase was mainly observed in the retail sector.

By sector, the unemployment rate of the consumption- and tourism-related sectors such as retail, accommodation and food services sectors combined rebounded by 0.5 percentage point (ppt) over September - November 2020 to 10.6% in October - December 2020, according to Law.

Amongst these sectors, the jobless rate for food and beverage service activities rose to 13.8%.

Law notes that the labour market will remain under “notable pressure” in the near term as the fourth wave of local epidemic continues to weigh on local consumption sentiment and disrupt economic activities.