Only 1 in 4 HK workers claim future readiness of company: Hays

Meanwhile, 47% of respondents said they were unsure.

Only one in four Hong Kong workers believe their company is future-ready, reveals a new regional report by recruitment and human resources leader Hays.

Based on two separate surveys done in January to February and August to September this year, the report said only 35% of respondents said they could “confidently describe their organisation as future-ready” whilst 47% said they were unsure.

A majority of Hong Kong respondents polled said digitalisation of processes (71%), openness to change (67%), as well as remote and flexible working options (60%) could help advance their organisation’s future readiness.

Whilst Hong Kong respondents said they were either actively (37%) or passively (40%) looking for new opportunities, a notable finding of the second study revealed that 24% of respondents were seeking opportunities outside Asia. 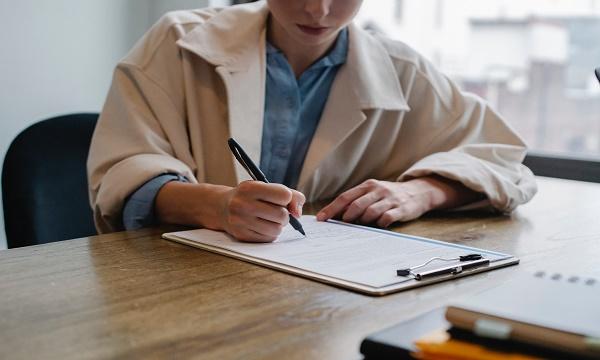