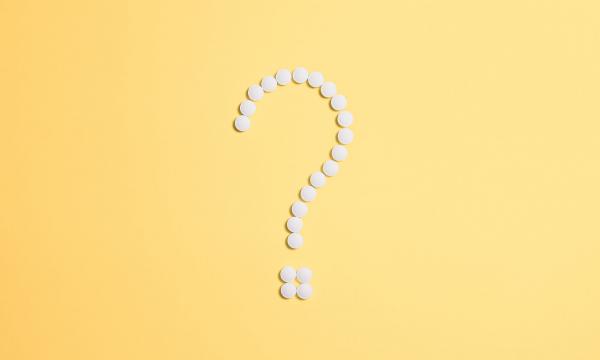 Nine in 10 consumers unaware what counterfeit medicines are: survey

More than half of respondents believe that it is the same as generic medicine.

Almost nine in 10 consumers or 88% of Hong Kong consumers are unaware or do not have a clear understanding of what counterfeit medicines are, a survey on consumer attitudes by healthcare services company Zuellig Pharma revealed.

More than half or 52% of respondents incorrectly believe that counterfeit medicines are the same as generic medicines, showing low levels of understanding, the survey noted.

Further, whilst 91% of respondents place importance on verifying their medicine, 58% expressed a lack of confidence in how to do so. In fact, 57% were found unlikely to verify the authenticity of the medication they buy.

“The research shows an urgent need to raise the public’s understanding on counterfeit medicines and provide them with ways to protect themselves. Globally, counterfeit medicines are on the rise and kill one million people a year, or hinder treatment progress.6 It is everyone’s responsibility to take precautionary measures to fight against counterfeiters,” said Andi Umbricht, chief executive, Hong Kong and Macau, Zuellig Pharma.