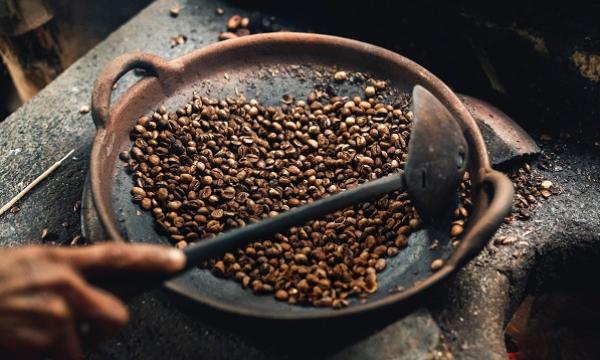 Rising middle class and the new levy on sweetened products will boost its demand.

Indonesia’s consumer spending on coffee is projected to grow at an average rate of 8.2% to $2.2b in 2024 from $1.7b in 2020, according to a Fitch Solutions report. This is said to outpace that of tea’s average consumer spending growth of 6.5% over the same period. 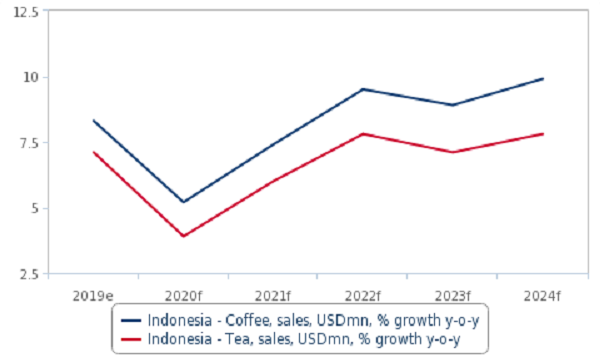 Indonesia’s coffee scene is in the middle of a premiumisation trend, meaning that Indonesians’ preference are tipping towards prestige coffee.

“We note the steady development of a middle income consumer base in Indonesia and in 2022 the number of households in the emerging market middle income bracket of $10,000-25,000, is set to overtake the $5,0000-10,000 segment as the largest proportion of total households,” the report stated.

This also comes on the back of increasing awareness of health problems associated with high sugar intake and government regulations to address these problems in Indonesia. 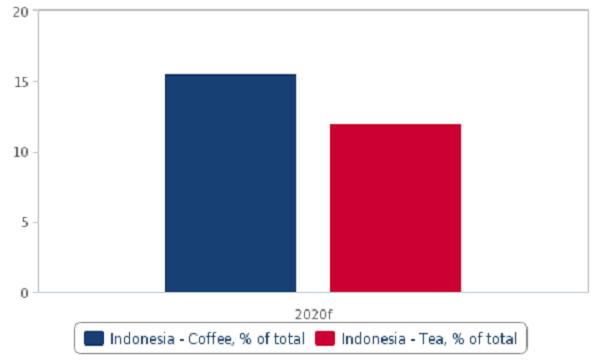 The country’s finance minister Sri Mulyani has proposed an excise tax ranging from $0.11-0.18 (IDR1,500-2,500) per litre on sugar and artificial sugar-sweetened beverages. Whilst Fitch Solutions noted that consumer spending for both fruit, vegetable juices and carbonated drinks are paced to outperform coffee spend levels in 2020, the excise tax will likely turn the tables.

Other trends in Indonesia’s coffee consumption include low cost online ordering, online delivery and personalisation, which is said to be strategies currently used by local coffee chains such as Fore Coffee, Kope Kenangan, and Maxx Coffee. 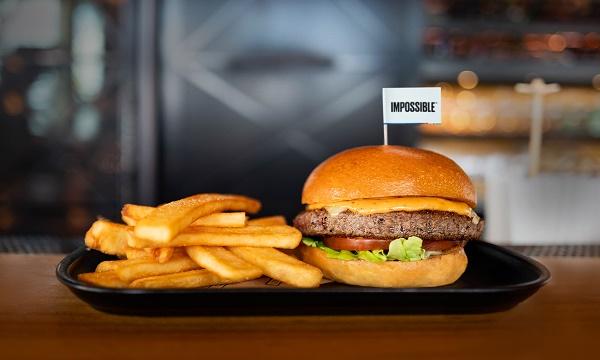