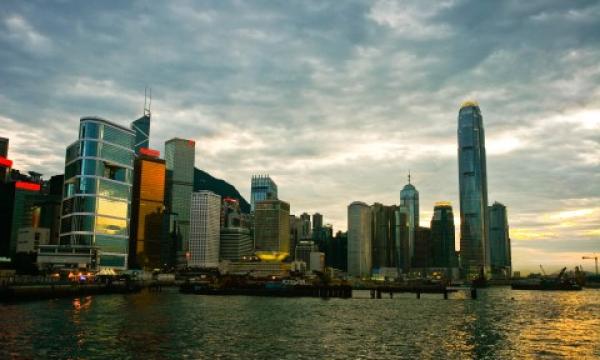 The country is ranked fifth worldwide.

Singapore is the best Asian city when it comes to fostering growth for women entrepreneurs, a survey by Dell revealed.

The city-state clinched the 5th spot globally and is the only Asian city to make it to the top ten.

The survey highlighted that innovation and job creation by women entrepreneurs is critical for a thriving global economy. At the top of the list is New York, followed by Bay Area, London and Stockholm.

In Asia, Singapore was followed by Beijing, Hong Kong, Taipei, Shanghai and Tokyo

“As the only Asian city in the top 10 of the WE Cities Index and having emerged as the third most Future Ready Economy in a study conducted earlier this year, Singapore is well positioned on a global landscape for women-owned businesses to thrive and is an exceptional example to Asia of the great contribution women bring to the economic growth of a nation,” Franco added.