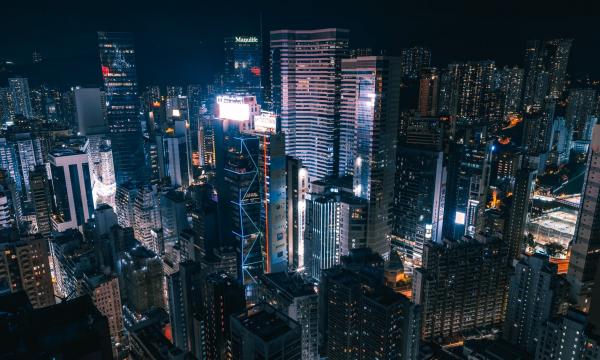 At least one US bank has suspended accounts linked to affected officials.

Banks operating in Hong Kong are tightening their scrutiny of their clients amidst US sanctions on city officials, reports Bloomberg.

At least one US bank has moved to suspend accounts linked to some sanctioned officials, whilst two major Chinese banks are assessing what needs to be done based on their risk tolerance and compliance requirements.

On 7 August, the US sanctioned 11 officials, including chief executive Carrie Lam and China’s top enforcers in the city, over their role in imposing the security law. The sanctions also forbid banks from doing business with the penalised individuals.

But complying with that order could put lenders directly at odds with the security law, which spells out that no sanctions or hostile actions can be applied against the city and mainland China. 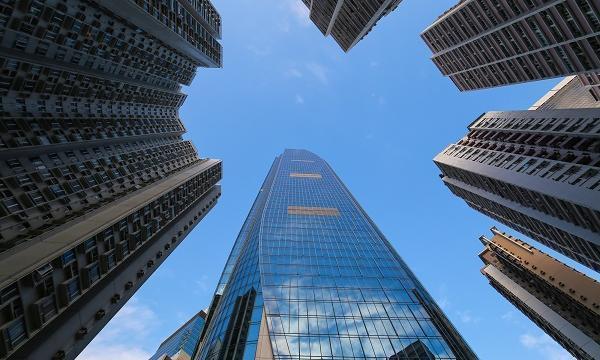