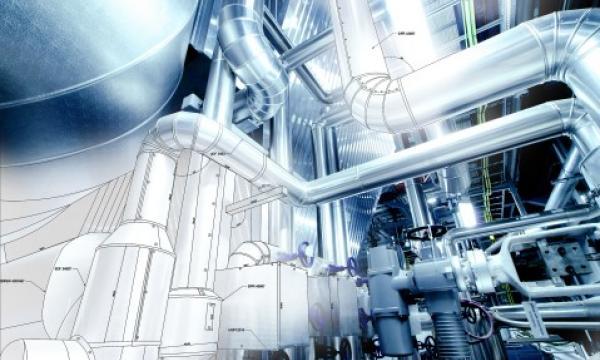 E&P, however, is expected to stay weak.

India's oil & gas industry will benefit from the strong consumption growth in petroleum products in 2017, while profitability in the oil exploration and production segment will remain weak, Fitch Ratings says in a report.

Fitch also expects gross refining margins (GRM) of all Indian oil refiners to narrow in 2017, while remaining stronger than the historical levels prior to FY16. This, together with higher volumes, is likely to support strong operating cash flows in 2017.

"Therefore, we expect these entities' credit metrics to stay in line with their current standalone profiles despite their large capex in the medium term," it said.

According to Fitch, upstream economics - oil and especially gas - will be weak under our oil-price assumption of USD45 per barrel in 2017. However, it notes that at this price level, India's fuel subsidy requirement will also remain low, which is positive for the state-owned oil companies.