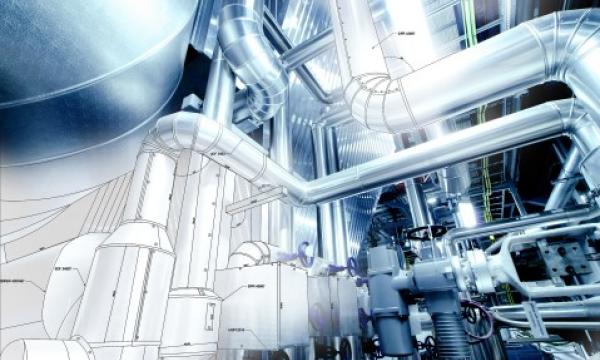 China crude woes could continue through 2025

Reorganisation of Daqing Oil Co., could add up to the hassle.

While planned re-organisation of the Daqing Oil Company opens up the possibility of greater Chinese investment moving into the oilfield services space in the Middle East and Asia-Pacific, the resultant spending pullback in output maintenance activities domestically will ensure China's crude oil production continues to decline through to 2025, said BMI.

The announcement is aligned with CNPC's broader strategy to streamline its upstream operations, as low oil prices, spending cuts and natural declines continue to drag on the production performance of its largest crude assets, including the four-decade old Daqing.

BMI believes CNPC's decision will have the following implications:

Although primarily domestically focused, due to a dearth of new oil plays at home and an energy policy increasingly shifting in favour of natural gas and cleaner energy sources, we believe contracting opportunities for DOC will mostly lie in international markets.

For instance, DOC will be able to capitalise on parent firm CNPC's involvement in key production and development plays in Iran and Iraq. It is our view continued E&P spending by national and international oil companies alike will keep projects moving and support demand for oilfield services in the Middle East.

According to our Upstream Projects Database, there are over 35 onshore projects in these countries that are either in development, being appraised or expanded. Mongolia and Bangladesh represent more frontier options, and while Australia's underexplored onshore potential remains enticing, stigma towards onshore drilling poses a significant hurdle.

Despite provisions of costly production maintenance works, both output volumes as well as revenues have been shrinking at Daqing for some time. From producing about 1.0mn b/d of crude oil at peak, current output at the field has declined to about 763,000b/d (still nearly 20.0% of China's total oil output). Fresh industry reports of more than a third of DOC's drilling facilities at Daqing being prepared to be mothballed suggests that the fall as further to go.

Output declines at Daqing supports our negative outlook on China's long-term crude oil production, which we forecast to fall at an average rate of 1.0-2.0% per annum over the next 10 years. Instructively, output hit a seven-year low (in b/d terms) in October 2016, marking the eighth consecutive month that production has declined in y-o-y terms in the year to date.