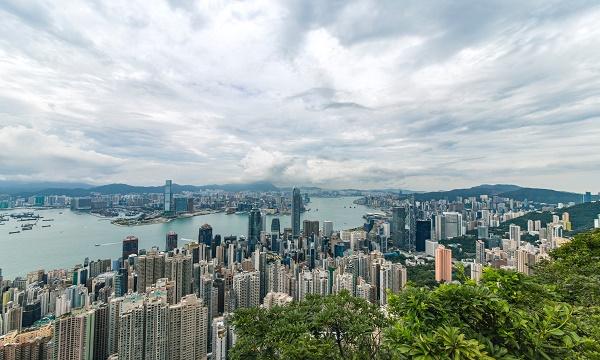 Whilst nearly half of Hong Kong respondents (47%) agreed the local government was “prepared” to deal with the pandemic, 31% believed they were let down, according to data from global intelligence unit McCann Worldgroup Truth Central’s ongoing study titled “Truth About Culture and COVID-19”.

Hong Kong respondents also cited loss of trust in the government (53%), the highest amongst other groups and institutions they have lost trust in amidst the pandemic.

Almost three in 10 (29%) of people in Hong Kong expressed concerns over losing their jobs or struggling financially, a comparatively low figure against that of China, where six in 10 people admitted having job-related worries.

Meanwhile, 58% said they would be “more cautious” in terms of spending once the crisis is over.

Notably, 29% of Hong Kong respondents stated concerns about people becoming more racist due to the pandemic, a figure higher than the 18% global average.

On a more positive note, more than half of Hong Kong respondents (52%) believed the COVID-19 crisis would spur new innovations into action, the second highest figure globally.

McCann Worldgroup’s study has been running since March 2020, with a reach of 18 markets across the world, and has been expanded to include 7 APAC markets including Singapore recently.