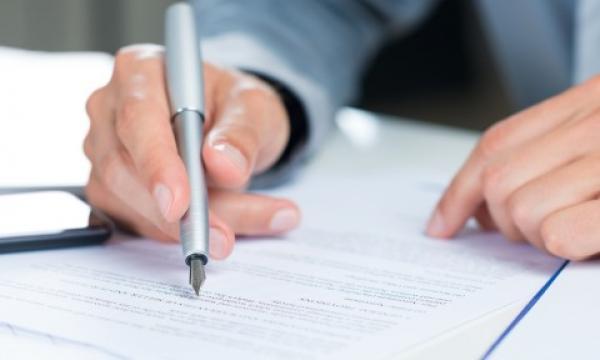 Hong Kong has signed a comprehensive avoidance of double taxation agreement (CDTA) with Georgia today as part of its efforts in sustaining its tax treaty network.

Secretary for Financial Services and the Treasury Christopher Hui signed the agreement on the government's behalf.

This is the 45th CDTA Hong Kong has signed, and it will also provide tax relief arrangements.

“Double taxation will be avoided in that any tax paid in Georgia by Hong Kong companies under the agreement will be allowed as a credit against the tax payable in Hong Kong on the same income, subject to the provisions of the tax laws of Hong Kong,” the Hong Kong government said in a media release.

As for Georgian companies, the tax paid in Hong Kong will be allowed as a deduction from the tax payable on the same income in Georgia.