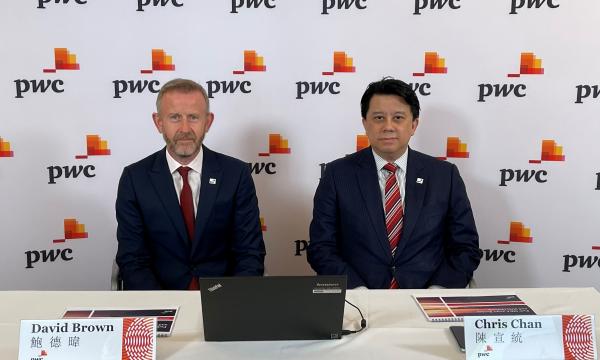 This is driven by strong state and government investment support.

China’s mergers and acquisitions (M&A) increased by 30% to US$733.8b in 2020, the highest since 2016, driven by strong state and government investment support, according to PwC’s latest M&A report.

Deal volumes also rose by 11%, with a significant increase in private equity M&A offset by a decrease in cross-border deals.

“Deal values held up after a sharp lockdown dip in February, bouncing back strongly over the next few months and significantly surpassing prior year in the second half of 2020. The increase in deal values was driven by strong SOE participation in both domestic, strategic and financial-buyer deals, mitigated by a steep decline in cross-border M&A,” PwC Asia Pacific deals leader David Brown said.

PwC noted that there were 93 mega-deals in 2020, compared to 80 in 2019, which reflects an acceleration of the SOE reform process and government support in response to the economic downturn.

“China M&A is likely to continue to have a domestic theme in 2021, supported by SOE reform and the ‘Dual Circulation’ and ‘Industrial Upgrade’ programmes. We expect some increase in M&A volumes overall in 2021, largely driven by domestic and private equity (PE) activities,” Brown said.