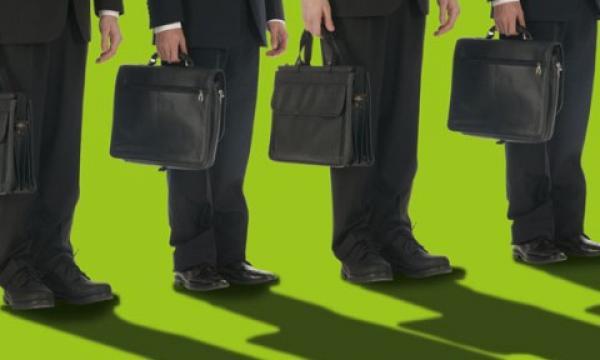 This is higher than the global average of 27% rise in ultra wealthy population.

The population of ultra-high-net-worth individuals (UHNWIs) is expected to grow by 33%, or approximately 168,567 individuals, in the Asia-Pacific region for the next five years, according to Knight Frank's The Wealth Report 2020.

The 33% growth in UHNWI population in Asia-Pacific is higher than the global average of 27%.

Knight Frank defines UHNWIs as individuals with a net worth of over US$30m or more, including their primary residences.

“Whilst the COVID-19 pandemic has slowed down the world's economic momentum, Asia-Pacific's foothold as host to the world's leading wealth hubs continues to strengthen. This is due in part to the fact that the region overall was able to respond early and adapt well to the newly emerged trends and opportunities that have arisen,” said Victoria Garrett, head of residential for Asia Pacific at Knight Frank.

Knight Frank predicted that the Asia-Pacific region would host almost a quarter of all UHNWIs by 2025 and a global UHNWI population of 663,483 individuals by 2025.

Four countries in Asia-Pacific made it to its list of top 10 countries to show the highest five-year growth in UHNWI population. Indonesia ranked first, followed by India. New Zealand ranked sixth, whilst Mainland China ranked seventh.