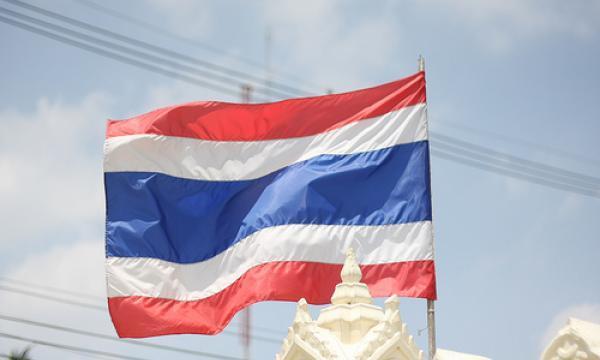 This comes as exports, public consumption, and investment dragged on growth.

Thailand’s economy is expected to maintain a 4% contraction in real GDP in 2020, even as there will likely be a sharper decline in Q2, before a gradual recovery in H2.

According to a Fitch Solutions report, this comes as exports, public consumption, and investment dragged on headline growth with the country’s economy shrinking by 1.8% YoY and 2.2% QoQ in Q1.

Bloomberg consensus had estimated a 3.9% YoY decline in growth in Q1, but private consumption held up enough with 3.0% YoY growth. Despite this growth, private consumption is also projected to contract 0.9% over the coming quarters as lower income and a higher propensity to save curbs demand.

In addition, exports dipped 6.7% YoY, relative to a smaller decline in imports of 2.5%, reflecting the external drag on activity. On the domestic activity side, both public and private investment proved major impediments to growth, with gross fixed capital formation (GFCF) declining 6.5%. Loss of income for households will also prove to be damaging with a surge in unemployment in the informal sector which accounts for around two-thirds of workers.

Government consumption and public investment also fell 2.7% and 9.3% YoY, respectively, in Q1 due to delays in passing the 2020 budget. However, this should flip into expansion as the government seeks to kick start growth with infrastructure investment.

The report notes that a gradual recovery is seen in H2 and through 2021 as the economy gradually returns to work, making domestic consumption and investment to pick up as well. Supply-chain disruptions will also ease as factories abroad re-open. Despite this, some areas of activity will remain depressed due to measures to contain further outbreaks effectively prolonging the recovery of around a quarter of the economy.

Fitch added that the outlook for Thailand is still to the downside, given external headwinds and risks of repeat outbreaks as lockdown measures are eased. Repeat outbreaks abroad, weak demand, and rising nationalism could also contribute to a bleak outlook for exports and investment into the country’s export-orientated sectors.