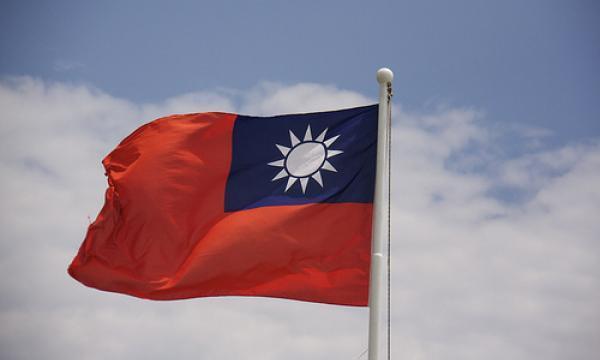 Some Taiwanese firms with China operations have transferred their manufacturing hubs to Southeast Asia.

Moreover, lesser Taiwan firms are employing advice from the Ministry of Economic Affairs (MOEA) about doing business in China which may suggest that Taiwanese businesses are eyeing other business prospects.

Inquiries related to China investment decreased to 40% from around 60-70% of the total inquiries received by the ministry from January to August. The MOEA’s Investment Commission noted that 60% of the inquiries they have received for the period were about investing in Southeast Asia.

The study also found that firms with businesses related to bicycle, electronics, and textile could be struck the most by the ongoing US-China trade wars. Meanwhile, they noted that Taiwanese firms doing business related to machinery, petrochemical, and steel firms are unlikely to be hit by the trade tensions.

Major Taiwanese bicycle firm Giant had already announced that they will open a manufacturing hub in Europe to decrease its reliance on China. Meanwhile, some Taiwanese electronic firms are ditching their manufacturing hubs in China and transferring it to Southeast Asia.

According to a report by CNA, some Taiwanese bicycle and electronics firms have stepped up or relaunched manufacturing activities in Taiwan whilst others are on the lookout for the effects of the trade war.