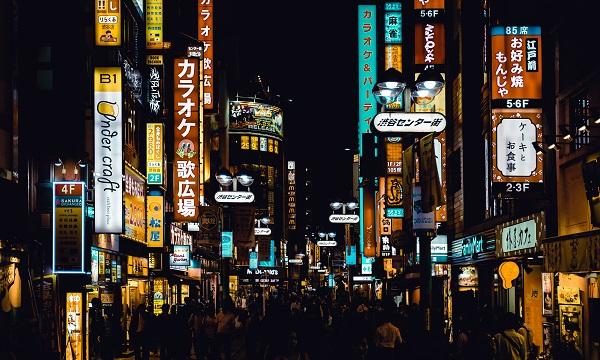 The Olympics’ postponement will drag on tourism and consumption revenues.

Japan’s budget deficit is expected to widenby 3.4 percentage points (ppt) to 7.4% of GDP in FY2020 from 4% in the previous year, according to a Fitch Solutions report. Drop in revenues in Q4 FY2019 and increased government spending contributed to the expansion.

As the 2020 Summer Olympic Games in Tokyo have officially been delayed to 2021, tourism and consumption revenues are expected to decline further. Tourist arrivals have already fallen 60% MoM and YoY in February and will continue to fall by around 70-80% in 2020.

Private consumption also is expected to contract to 3.5% as the consumption tax hike implemented in October 2019 would slow down consumption. Meanwhile, retail sales which remained in contraction since the 7% YoY collapse in October further compounds to the downside in 2020.

The Japanese government announced on March 10 a supplementary package worth $5.6b (60% from existing reserves). This is in addition to the $58.57b supplementary budget released in December 2019.

Given what the government has officially announced and projections for another package, Japan’s fiscal deficit will widen further to 7.4% of GDP this 2020. Fitch highlights that should the package reach JPY30t or around 5.5% of the GDP, the deficit would probably exceed 10.1%.