The Thai economy is likely to rebound to 3% in 2020, but heightened risks brought by the coronavirus threatens Chinese demand and tourism, according to a Fitch report.

An expectation of supportive fiscal measures, better household consumption and foreign investment, and loose monetary conditions will boost economic activity, but the sluggish Chinese economy, the possibility of a loss of preferential access to the US market, and the outbreak of the coronavirus endanger growth.

The tourism sector, which contributed 13-14% to the country's 2019 GDP, appears particularly vulnerable as a high number of Chinese tourists arrive every year, accounting for around 27.6% of visitors to Thailand in 2019. Arrivals may take a downturn as the Chinese government has banned overseas trips.

“The Tourism Authority of Thailand expects two million fewer Chinese tourists in 2020 according to Reuters. The Tourism Authority estimates this could result in an estimated THB50b loss of income for the economy, around 0.3% of GDP, but this unlikely takes into account the wider impact on sentiment and activity,” Fitch wrote.

The drop could be more aggressive if the Thai government follows the trend of denying entry to foreigners who have spent time in China, the report added.

The economy may further struggle to recover as exports, investment, and consumption growth shrink. Travel receipts have declined, which comprised 73.9% of service exports in the first three quarters of 2019.

The government has issued a potential stimulus package targeted at supporting consumers and the travel sector, Fitch said, likely in addition to the planned fiscal stimulus on the yet-to-be-passed 2020 budget and a tax package to push investment. 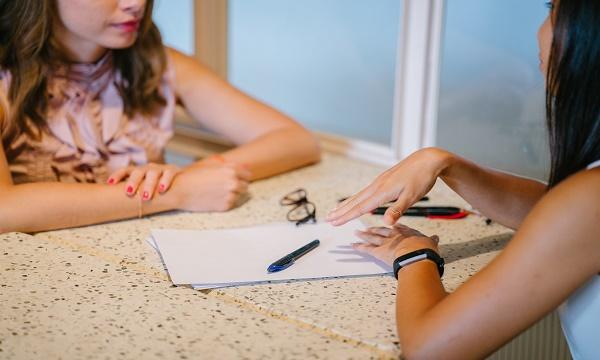 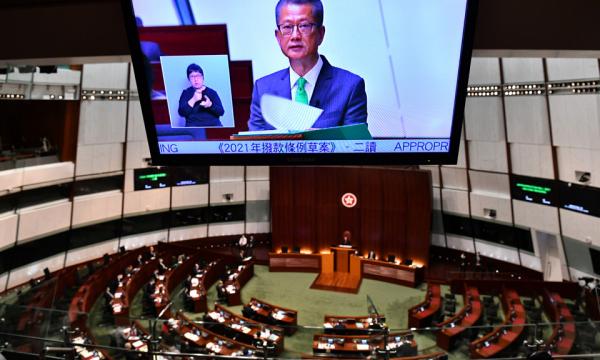