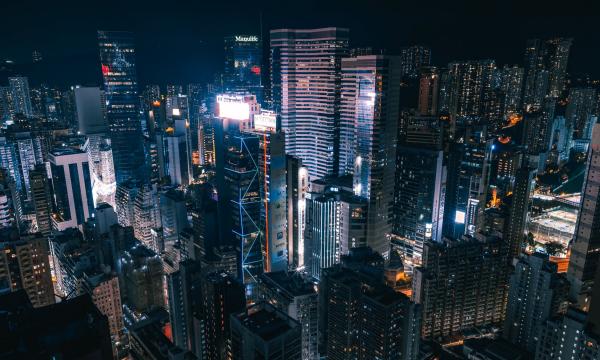 Rents also dropped the most in Central at -2.5% month-on-month.

According to JLL, the momentum in new lettings picked up modestly in August, increasing 10% m-o-m, as the third wave of COVID-19 cases began to recede. Consequently, net take-up improved despite still being in negative territory, amounting to - 147,500 sq ft (net floor area or NFA), which is the least negative figure recorded so far in 2020.

In Central, the vacancy rate rose to 6.0%, reaching above 6% for the first time since December 2005. New lettings were limited. Some transactions involved cost-saving tenants relocating to incentivised options within the submarket. Surrendered space in the submarket continued to increase, amounting to about 520,000 sq ft NFA or 2.2% of the Grade A office stock, breaching the 500,000 sq ft mark for the first time since October 2002.

Rental decline in August were relatively modest compared to the first half of 2020. While average office rents fell more than 2% per month in the first six months of the year, the drop lightened in July (-0.9% m-o-m) and August (-1.7% m-o-m). In August, the greatest rental drop was recorded in Central (-2.5% m-om) as the vacancy rate reached the highest level in almost 15 years. Elsewhere, rents in Wanchai/Causeway Bay dropped 1.6% m-o-m as subdued demand also pushed the vacancy rate to the highest level since 2005. 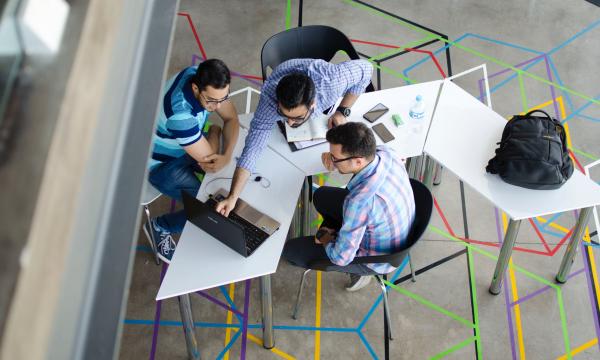