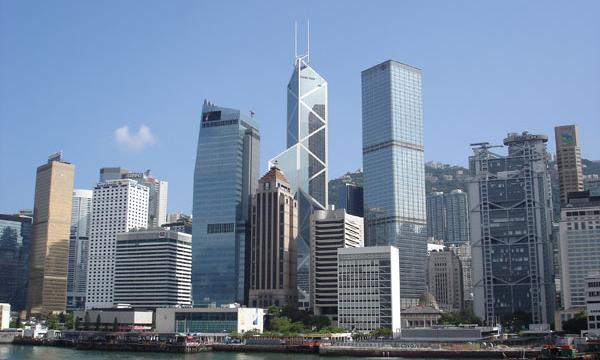 Net property income also fell by 7.6% to $319.5m. The losses reflected the “unfavourable operating environment” caused by the pandemic outbreak.

Overall occupancy rate of the Sunlight REIT’s portfolio for the reporting period was at 91.5%, lower than the 95.7% figure recorded on 30 June 2020, mainly due to lower office occupancy rate (90.1%). On the other hand, the retail occupancy rate at 94.5% was reportedly “reasonably satisfactory”.

On that note, the board declared an interim distribution per unit of 12.5 cents (a 94.7% payout ratio) and an annualised distribution yield of 6.6%.