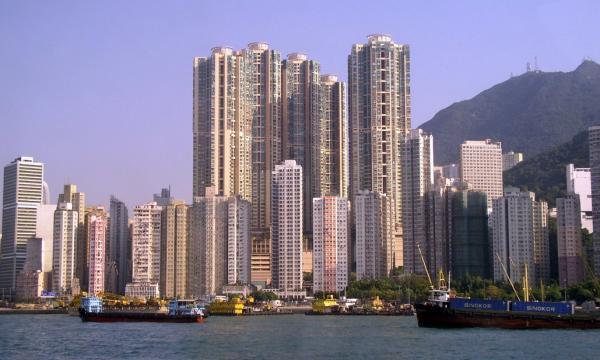 A significant increase in real estate en-bloc deals was recorded in 2H 2020, a 76% increase in volume and 353% increase in value compared to 1H 2020, according to a report by Savills.

Savills marked the sale of Cityplaza One office tower for $9.845b to a GAW Capital-led consortium as the largest investment of the quarter.

The lower price bracket saw a significant rebound in volume due to the cancellation of Double Stamp Duty. This induced more buyer interests in the below $10 million bracket.

According to Savills, stratified office and retail volumes declined by 37%, down to 132 deals in October from a recent high of 209 transactions in September and remained stable in November to register 126 transactions over the month before rebounding to 143 transactions in December.

Meanwhile, the attitudes of Grade A office landlords continued to soften and more keen sellers were successful in offloading their holdings, with end users and bargain hunters again dominating the office segment.

Office volumes rebounded strongly in December by 25% MoM, whilst offices priced at $10 million or below registered 49 transactions, a 69% increase when compared to November.

Savills said that despite an overall uncertain investment outlook over the next few months, they have seen some money targeting the top end of the market, particularly the en-bloc segment.

“Some developers / landlords are keen to offload their non-core assets for capital recycling. Looking into the first quarter of 2021, any further successful disposals of such en-bloc / site assets should indicate a full recovery of this niche investment segment ahead of the occupier market,” Savills added.

However, Savills stressed that any full-blown recovery in the commercial market is still dependent on the containment of the virus locally. If the virus situation improves in the first half of 2021 and borders are opened in the second half of the year, Grade A office and prime street shop prices are predicted to decline more moderately by 5% to 10% over the first six months of the year before stabilizing from Q3 onwards, with volumes likely to continue their upward trend in the first half of the year. 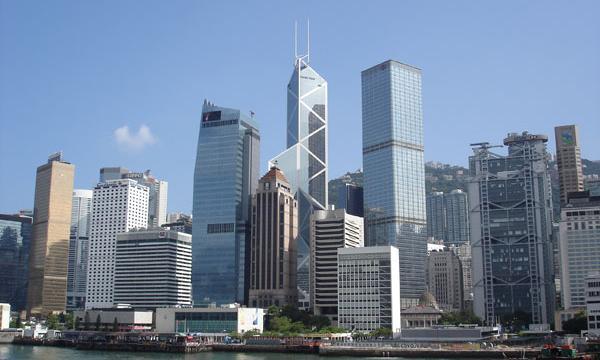 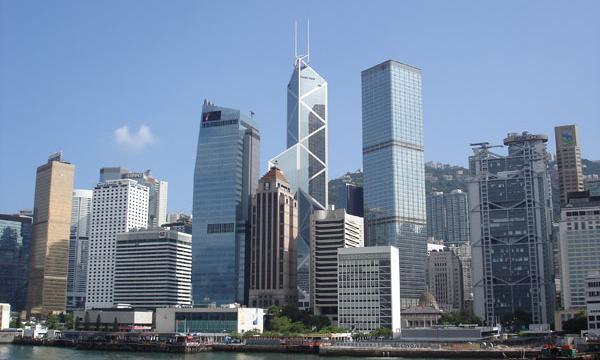