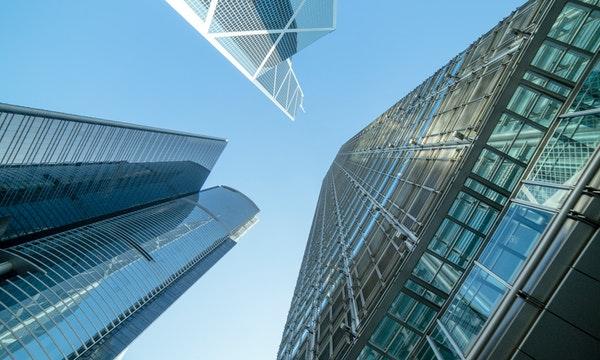 JLL sees Hong Kong will rebound quicker than other markets.

There has been a decline in office rental by 0.6% in January on net effective rents, Jones Lang LaSalle Incorporated (JLL) reported in its latest Hong Kong Property Market Monitor.

But Hong Kong is set to rebound faster than other markets despite the recorded numbers of occupiers opting to downsize, according to Alex Barnes, JLL's head of office leasing advisory in Hong Kong.

“The Grade-A office market recorded an overall net withdrawal of 366,200 sq. ft. in January as downsizing among occupiers remained in view. We believe Hong Kong will rebound quicker than most comparable markets because of its importance to the mainland China market,” he said.

“Although the total number of regional headquarters in Hong Kong decreased by 2.4% in 2020, companies from the United States, mainland China and Italy rose 1.4%, 10.2% and 15%, respectively. More mainland China firms set up a regional office in Hong Kong in 2020 compared in 2019. Hong Kong’s office leasing market will benefit from this in the long term,” he added.

Nelson Wong, JLL's head of research in Greater China, said that it has been observed that landlords in retail have adapted to providing flexible leasing terms to tenants. Some retailers took this chance to expand and open shop.

“In view of the weak market conditions, street shop landlords are increasingly willing to soften asking rentals and be flexible on leasing terms. Consequently, some retailers took advantage of the tenant-favorable terms to open and expand,” he said.

This rental fall in January is seen as moderate compared to the overall drop of 1.1% in December last year.

It was reported that office rents in core business districts, Central, and Tsimshatsui were stable last month, whilst Wanchai and Causeway Bay experienced a fall by 1.4%.

By end of January, Central’s vacancy rate reached 7.5% due to significant increase.

Tenant decentralization continues as an ongoing trend due to corporate tenants opting to relocate to more cost-effective locations to cut rental expenses.

Based on the figures provided by JLL, the overall Grade-A office vacancy by end of December of last year stood at 8.9%, whilst by end of January it was recorded at 9.3%.