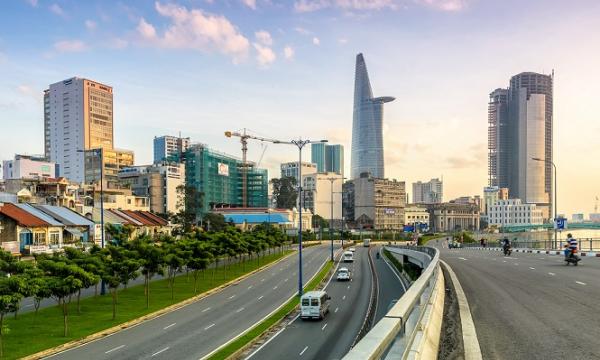 The industry ranks poorly out of 141 territories globally.

Vietnam’s infrastructure sector will need more private investments in order to catch up with its rapidly growing economy, rising income and urbanisation, according to a report by Moody's.

Moody’s VP and senior credit officer Mic Kang said that the importance of investment from private investors is highlighted by the sizeable infrastructure task required in Vietnam together with the country's nascent capital markets.

Based on the World Economic Forum's assessment, Vietnam's overall infrastructure competitiveness ranked in the mid to low-range out of 141 territories globally. This was attributed to its relatively weak quality of electricity supply, road connectivity and quality and efficiency of air and water transportation services.

The report also states that a key role will be played by state-owned companies as the off-takers and major developers of projects, whilst the government aims to increase public-private partnerships and foreign direct investment.

Nonetheless, Moody’s reports that Vietnam's government has been making progress in developing contractual legal frameworks for infrastructure, but improvement is still needed in terms of efficiency of regulatory approval processes, risk allocation and framework consistency.