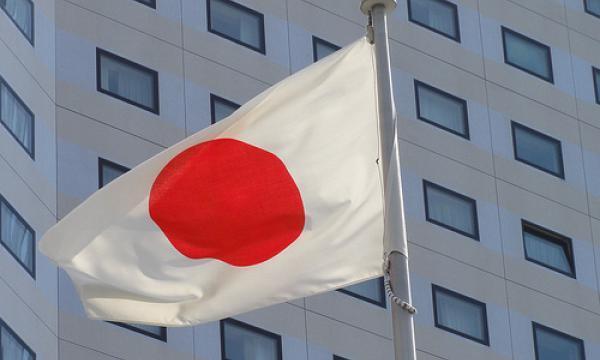 Its government will spend an additional US$26.5b to upgrade infrastructure affected by natural disasters.

Restoration and repair works on infrastructure damaged due to natural disasters such as Typhoon Jebi and earthquakes in the Osaka and Hokkaido region are expected to boost Japan’s construction sector over the next three years, according to a report by Fitch Solutions.

Japan’s government has decided to spend an additional US$26.5b (JPY3t) over the next three years dedicated to restoring and upgrading affected infrastructure, with a third of the sum to be apportioned in its 2019 budget.

“This would elevate expected public works expenditure to a decade high figure of US$61.93b (JPY7t), representing a 20% YoY increase,” Fitch Solutions said in its report. “In view of the following developments, we have made an upward adjustment for the short term average real growth of the Japanese construction industry from 0.8% to 1% from 2019 to 2021 to reflect the temporary boost effect of additional public works spending.”

Upgrade efforts are expected to be primarily focused on deteriorating, non-quake resistant grid infrastructure, as well as water and gas pipelines damaged by the earthquakes across the affected regions in Kansai and Hokkaido, the report highlighted.

The earthquake in Hokkaido resulted in the shutdown of the coal-fired Tomato-Atsuma Power Plant and damaged grid infrastructure, prompting an island-wide blackout as the plant supplies more than half of the island’s electricity.

“Given the island’s heavy reliance on a single power plant for power generation, the construction of alternative generation facilities is needed to diversify the island’s source of power to prevent another instance of island-wide power outage,” Fitch Solutions added.

According to the report, the earthquake in the Kansai region revealed structural weaknesses of its existing pipe networks as damaged water pipes cause a temporary cut in water supply to factories and households. Japan’s government is expected to award contracts for water pipe upgrading across the country in a bid to reinforce at least 50% of the country’s water pipes to quake resistance standards by 2023.

“Over the longer term, infrastructure spending will continue to be focused on upgrading and repair works instead of the construction of new infrastructure,” Fitch Solutions noted, citing that a high proportion of structures developed prior to the 1990s are in dire need of repair in the next ten years.

The report drew upon a selected list of Japan’s important infrastructures that will need upgrading including Japan’s National Route 1 expressway that was first opened in 1965, whilst the Shuto Expressway system (also known as the Greater Tokyo Expressway network) opened in 1962.

“On top of that, Japan’s vulnerability to earthquakes necessitates quake resistant infrastructure and buildings. Hence, the government is expected to continually invest to strengthen and reinforce buildings and infrastructure across the country,” Fitch Solutions concluded. 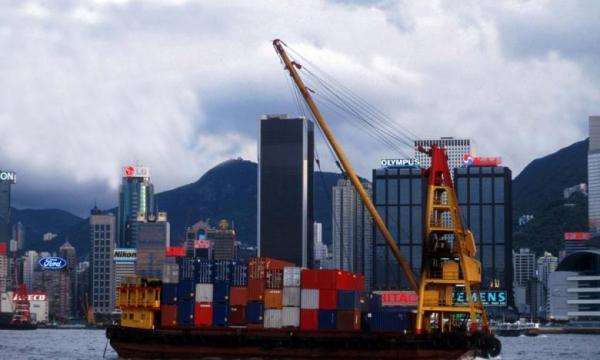 What the big consulting firms expect in the 2021 budget speech?