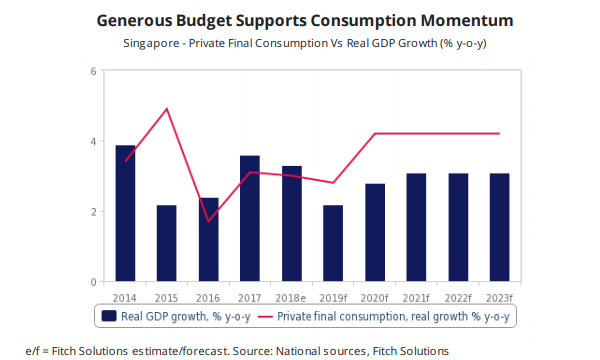 Japan's building sector is tipped to expand at a snail's pace of 0.4% per year from 2019 to 2023 and contract 0.3% from 2024-2028 as the demographics shift deals a heavy blow to the struggling construction sector, according to Fitch Solutions.

Despite a short-term boost in building works related to the 2019 Rugby World Cup and 2020 Summer Olympics, investments in residential and non-residential buildings only grew by a measly 0.2% and 2.2% YoY respectively in 2018, its weakest performance since 2015.

"Its aging and shrinking population will reduce demand for housing, with Japan having some of the lowest immigration and birth rates globally. In fact, the country’s population is already falling, and investments in the construction of new buildings have been decreasing," the firm said in a report.

The muted economic outlook further aggravates the situation as Fitch Solutions expects the economy to grow at an average of 0.4% per year from 2019-2028, a rate significantly lower than other emerging economies in the region.

Against this backdrop, building projects are likely take the form of redevelopment projects. One notable example is the revitalisation of the Toranomon district in Tokyo. Mori Building announced that it has began construction of a $5.4b Toranomon-Azabudai District Category 1 Urban Redevelopment Project, a mixed development comprising of residential, offices, hotel, retail and educational facilities in the heart of Tokyo and Y2, a 3.3 million sqft tower located in Tokyo’s Chuo Ward which will comprise of office, hotel, educational, retail and transportation facilities.