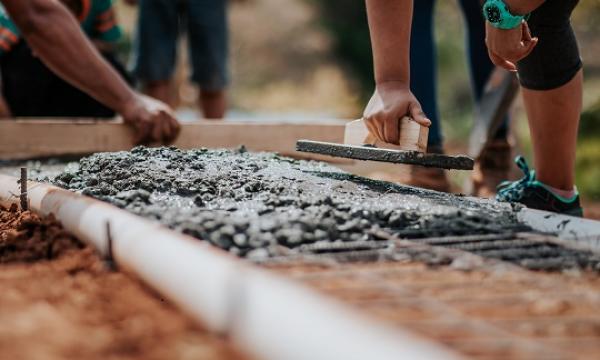 After six years of margin erosion brought about by oversupply, Indonesia's cement industry recorded a margin recovery due to low coal prices and better average selling prices (ASP) although oversupply continues to remain a major risk, according to a report by Fitch Ratings.

Price recovery may have somewhat been a factor in the positive turnaround, Fitch Ratings said, as SI reported that ASP rose by 2% qoq in June 2019.

SI's acquisition of PT Solusi Bangun Indonesia Tbk, the third-largest producer, may boost pricing power for them and INTP, giving them control of nearly 80% of domestic volume compared to 65% in 2018.

However, Fitch warned that it may be challenging to sustain higher ASPs in the medium-term because of aggressive pricing by domestic Chinese-owned manufacturers attempting to improve their market share, as well as the oversupply still ongoing, but it may be supported by the recent industry consolidation.

Indonesia Cement Association reported that the domestic cement volume in H1 2019 dropped by 2.2 yoy to 29.4 million tonnes due to weaker demand from Java (-2.8 yoy) and Sumatra (-6.3 yoy). This was said to have been likely caused by a weak property sector which accounted for around 70% of the country's cement demand, coupled with delays in construction due to the presidential elections, and the long Islamic-led Al-Fitr holidays.

Fitch added that the industry will require at least five years of consistent 5% YoY growth to reach utilisation rate of 80%, as it may remain between 64% and 66% this year with yoy domestic growth of 2% to 5%. Transaction volume may also pick up pace after elections, as the president Joko Widodo promised to keep up the infrastructure projects.