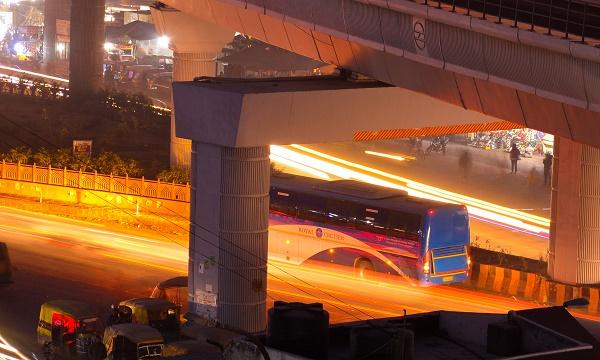 The overall pace of highways construction in India is projected to slow down to 26-27 km per day during FY 19-20 from the current 30 km per day, according to CARE Ratings.

Slowdown in the pace of awards, limited budgetary support, high risk aversion of public sector banks to infrastructure projects, worsened liquidity position of non-bank financial companies, disruption of construction during monsoon and cost of land acquisition were attributed to this decline.

CARE Ratings said that private investment under the Build Operate Transfer (BOT) model is necessary to maintain the current rate, but road developers and lenders were wary of BOT road projects due to the associated traffic and construction risks.

Under the Bharatmala project, 178 projects totalling 7,998 km was awarded until March, 23% the planned 34,800 km. As on June 30, there were 46 projects where the appointed date was due for more than three months, mainly from delays in obtaining land for the projects.

As on 31 March, there were 1495 NHs projects which are under construction or development stage, of which 453 development projects were running behind scheduled timelines.