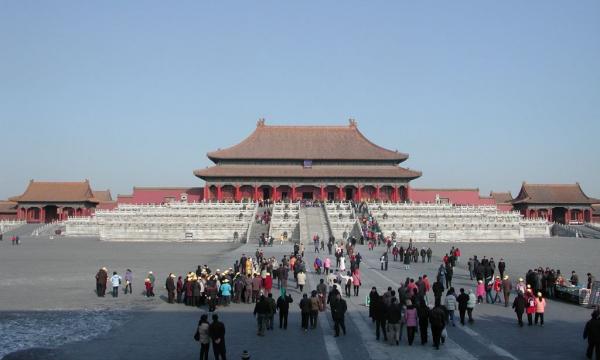 But it could recover amidst the government's policy easing.

Infrastructure investment growth in China was hit by its slowest rate since 2012 as it dropped to 5.7% YoY in the first seven months of 2018 and contracted to -1.8% YoY July. This was due to the tightening measures imposed from early 2017 to weaken credit growth and control leverage.

Despite this, the infrastructure fixed-asset investment growth in China for H2 could seal its recovery with the government’s shift towards a more supportive fiscal policy, Fitch Ratings said.

However, authorities keeping their commitment to reduce financial risks could unlike result to a credit-fuelled infrastructure driven stimulus, the firm added.

“This should avoid further significant increases in leverage and pressure on credit profiles at local government financing vehicles (LGFVs) and state-owned enterprises (SOEs), but it is also likely to temper the turnaround in infrastructure investment,” they explained.

Fitch noted that the impact of the government’s partial shift in policy stance could likely be felt in the next few months.

Despite the easing out in policies, Fitch said that the infrastructure sector might face some constraints to enjoy its impact.

“The central government might tolerate some moderate increases in leverage at SOEs due to its success in the last few years on supply-side reform, including deleveraging and eliminating excess capacity, but it remains intent on keeping public-sector leverage under control,” Fitch explained.

The firm noted that this can be witnessed when the Ministry of Finance (MoF) rejected public-private partnerships (PPPs) that use a government-pay model. However, the government agency encouraged user-pay models in order to rein in local governments' contingent liabilities.

Meanwhile, the firm believes that Chinese engineering and construction companies are likely to see a rebound in order flow and an easier financing environment by H2.

“This is in line with their historical anti-cyclical operating trends, which stem from the government's use of infrastructure spending to stabilise the economy,” they explained.

Amongst the tightening measures imposed in 2017 were the halt on some public investment in highly leveraged provinces, tighter regulations on public-private PPPs, and a crackdown on the asset-management and shadow-banking sectors.

However, the government introduced a more proactive fiscal policy in July 2018 to battle the signs of slowing economic momentum and risks from the trade war with the US.