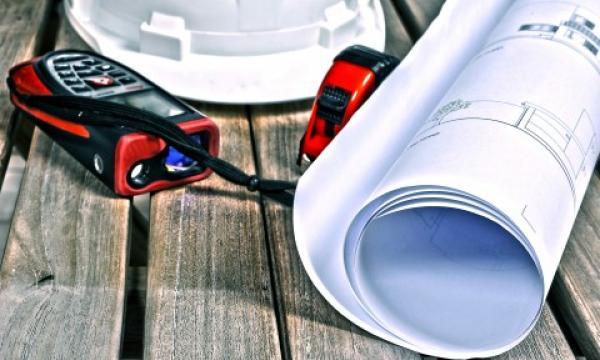 This is due to the uptick of investment activity in real estate and infrastructure.

China’s construction sector’s real GDP is expected to hit a 1.8% YoY growth in 2020 after it posted a 17.5% YoY decline in Q1 due to the impact of lockdowns and quarantine measures, according to a Fitch Solutions’ report.

The sector is expected to progress in Q2 due to the uptick of investment activity in real estate and infrastructure. However, risks remain weighed on the downside and will be heavily influenced by the pace of project implementation over the next six months.

Fitch expects growth to further recover given the government’s investments in infrastructure, as well as the general recovery in business sentiment that would bode well for the real estate industry over the coming months.

The local government has also issued special bonds which have grown to become an important mechanism to raise funds for infrastructure investments. In May, a total of $150b (CNY1.03t) worth of special bonds was issued, surpassing the previous record of $101b (CNY715b) issued in January.

These funds will likely be spent on municipal infrastructure projects, including the expansion of urban metro systems across the country and the continued expansion of China’s high-speed rail network in accordance with the “Eight Vertical, Eight Horizontal” HSR network grid plan.

However, Fitch highlights that this will be highly dependent on the speed of project execution and assuming a second outbreak does not occur in China.