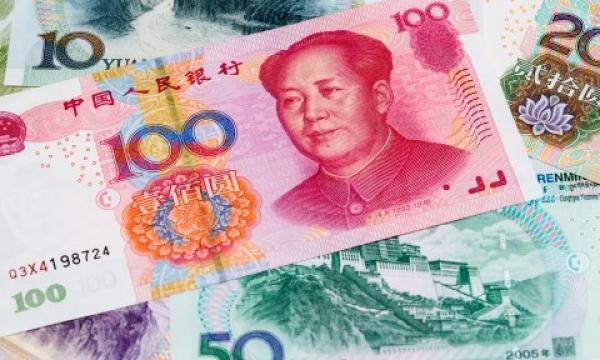 The total investment is almost double that recorded in end-2016.

China has 8,654 public-private partnerships (PPPs) in its national database with a total investment of approximately $1.95t (CNY13.2t) as of end-2018, according to a report by Fitch Solutions.

According to China’s Q3 2018 data, the transport and municipal engineering sub-sectors accounted for more than 40% of all its PPPs, reflecting the greater opportunity in these sectors and the growing maturity of China’s PPP market.

“A massive rail expansion plan announced in January 2019 will also support PPP activity within the transport sector,” the firm noted.

China has also made tweaks to its PPP program to accommodate larger and more complex projects. Fitch Solutions pointed out how the use of PPP in the $6.7b Hangzhou-Taizhou High Speed Rail project opened doors for private firms such as Fosun International, Geely Automobile and Wanfeng Auto Holding Company.

That being said, the report noted that private involvement is expected to be limited to state-owned enterprises (SOE) and Chinese private firms, with minimal opportunities for foreign players.

“As of September 2018, out of 6,753 companies involved in 4,018 registered PPP projects, 51% of companies are SOEs, reflecting continued dominance of SOEs in the PPP program,” Fitch Solutions explained. “Furthermore, there has not been an increase in the share of foreign companies in terms of overall PPP project participation, a trend we believe will continue unless further reforms to the PPP program are enacted to encourage more foreign private participation.”