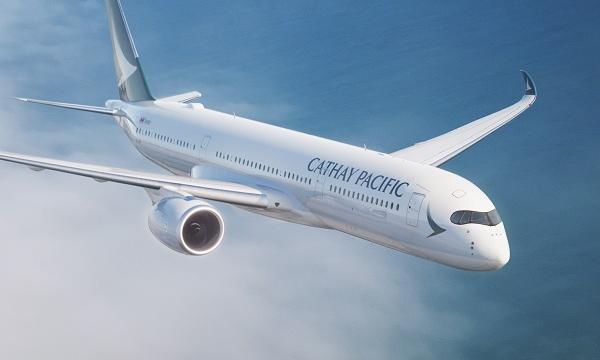 HKAOA calls for action from labour department against Cathay's restructuring

Cathay’s 2,200 pilots reportedly face having their salaries permanently halved or losing their jobs.

The Hong Kong Aircrew Officers Association (HKAOA), acting as representative of 2,200 Hong Kong-based pilots of Cathay Pacific, has requested action from the Hong Kong Labour Department (HKLD) regarding the recent restructuring of the airline by the Cathay Pacific Group.

HKAOA challenged Cathay Pacific’s 28 October deadline imposed on their pilots for deciding on their employment status. The decision reportedly involves choosing between signing a new employment contract with a permanent salary reduction of up to 58%, or have their existing contracts terminated.

HKAOA and labour department officials met on 27 October to discuss the HKAOA letter sent to the Labour Department the previous day. The letter questioned whether Cathay Pacific had complied with the employment ordinance regarding the restructuring.

In a letter released on 21 October regarding Cathay’s restructuring, the labor department release stated that, “[Cathay Pacific Group] should consult and secure consent from its employees prior to varying the terms of their employment contracts.”

“No consultation occurred between the HKAOA and the management of Cathay Pacific. Further, the requirement to sign a new contract in such an unrealistic, very short period is grossly unfair, after which termination is automatic. The lack of consultation, the unfair, “draconian” (Reuters, 23 October) rushed decision timeline and questions as to whether consent can legitimately be given under these circumstances are of great concern,” Beebe said in a press release.

Furthermore, HKAOA said that despite numerous attempts to engage with the airline, the association failed to obtain any meaningful response.

During their meeting with officials, HKAOA said that they discussed the potential actions the Labour Department may take to ‘preserve the statutory rights and uphold the moral obligations of Cathay Pacific to its pilots.’

“This situation is extremely serious both for our membership and for Hong Kong’s global reputation which relies on ensuring employment conditions meet recognised international standards. We are asking for action by the Labour Department to make sure Cathay Pacific lives by the rules,” Beebe added.

“A job is not a number on a spreadsheet; a job is a family with thousands of partners, children and parents all depending on our pilots. What the company has done represents a blatant, opportunistic attack on HKAOA member contracts using COVID-19 as an excuse,” HKAOA added.