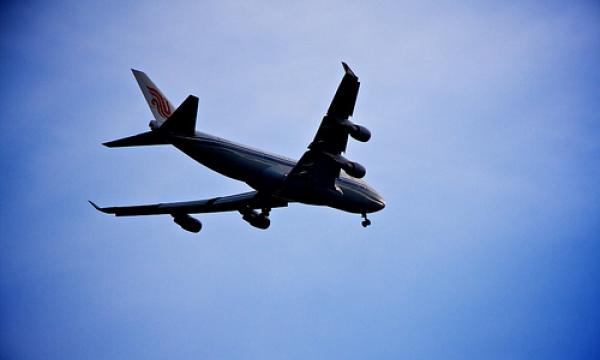 Passenger traffic in Australia nearly ground to a halt whilst those in India fell below the 5% mark.

Asia Pacific (APAC) airport passenger growth is projected to slow further by end-2019 as passenger traffic fell below 5% in the first five months of the year, compared to an average growth rate of 8.1% from 2012-2018, according to Moody’s Investors Service.

Global traffic on average grew 6.2% annually from 2012-2018, but the pace of growth slowed in the second half of 2018 as global macroeconomic conditions softened. Moody’s noted that the deceleration will become even more pronounced in 2019.

In particular, the report highlighted that passenger traffic to India, Australia, and Malaysia slowed notably. In April, India’s year-to-date (YTD) passenger traffic growth fell to less than 5% YoY from more than 15% in the previous year mainly due to the gradual withdrawal from service of Jet Airways – the second largest airline in India – since late 2018 and the full suspension of service in April.

The growth of seat capacity is similarly expected to moderate by end-2019, reflecting moderating economic growth and sector specific issues such as the grounding of 737-Max 8 aircraft and the Jet Airways suspension, although load factor remains high for international and domestic flights in APAC.